Last Updated 23.01.2022 | 10:54 PM IST
feedback language
follow us on
Bollywood Hungama » News » Bollywood Features News » Bigg Boss 14: Salman Khan says he will return as host for the next season only if he gets a 15% raise

Bigg Boss 14 is nearing its finale. On the recent Weekend Ka Vaar episode, host Salman Khan shared some of his thoughts as the season nears its end. He also spoke about his future work commitments and also presented a condition for him to return as the host for the next season. 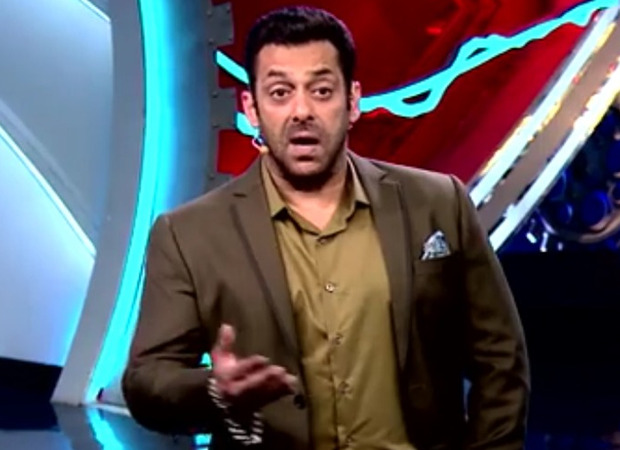 Salman Khan began the recent Weekend Ka Vaar episode by sharing his feelings. Talking about it he said, "I am in mixed emotions, kabhi khushi kabhi gam.”

“But life goes on, show goes on. Ye show khatam hoga toh phir apan Pathan pe chalenge, Tiger pe chalenge, Kabhi Eid Kabhi Diwali pe Chalenge, Aur tab tak, 8 maheene me Bigg Boss season 15 to aa hi jaega. Aur wo ayega to aap to aaoge hi aaoge, ye to guarantee hai. Mai to aunga hi aunga. Agar mera 15 taka badha diya inlogo ne to! (After this show ends, we shall move on to Pathan, Tiger and Kabhi Eid Kabhi Diwali. By the time those will end, some 8 months later, it will be time for Bigg Boss to return with Bigg Boss 15 and if that returns, your return is also guaranteed. I will also return, if they offer me a 15% raise),” he further said.

Meanwhile, inside the house Nikki Tamboli and Rakhi Sawant have saved their spot for the finale. It is to be seen who else makes it to the top spot and becomes the ultimate winner of the season.