In the Weekend ka Vaar episode on Saturday, host Salman Khan addressed the problems inside the house and schooled Abhinav Shukla, Rubina Dilaik and Nikki Tamboli. He also asked Rakhi Sawant to understand her limits and not to make others uncomfortable. 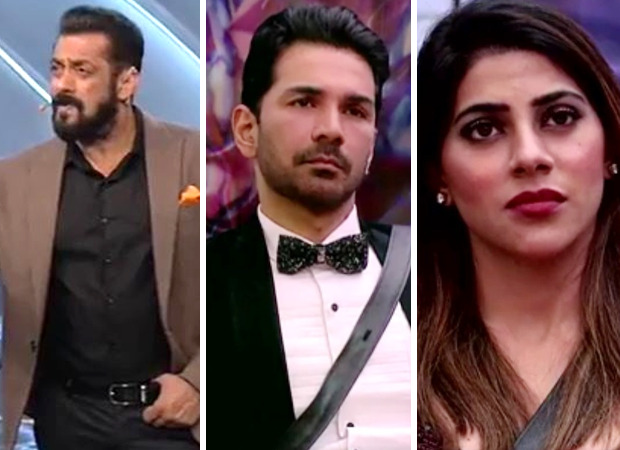 During the discussion on Saturday, Salman pointed out that Abhinav and Rubina have been following a pattern in the game and raised their control issues as well. Rahul Vaidya and Vikas Gupta also said that husband and wife support people till the time they agree with them and the moment someone disagrees with them they put them in the wrong. Salman Khan agrees to Rahul and Vikas and says that the couple wants people to be in their control. He further said that if someone goes out of their control that person becomes the worst person of the house. The host gave examples of Jasmin Bhasin, Viaks Gupta, and Rakhi Sawant to prove the pattern.

Salman said that at present Nikki is the best person of the house because she is in Abhinav and Rubina’s control. He further mocked Nikki by saying that she would not become a target for Rubina and Abhinav as she won’t play individually.

The host also addressed Nikki's rude and disrespectful behaviour towards everyone in the house and gave her a final warning.