Rahul Mahajan was one of the most popular contestants of Bigg Boss season 2. Son of late politician Pramod Mahajan, Rahul is now all set to return to the Bigg Boss house as a challenger. He was a challenger in the eighth season as well. 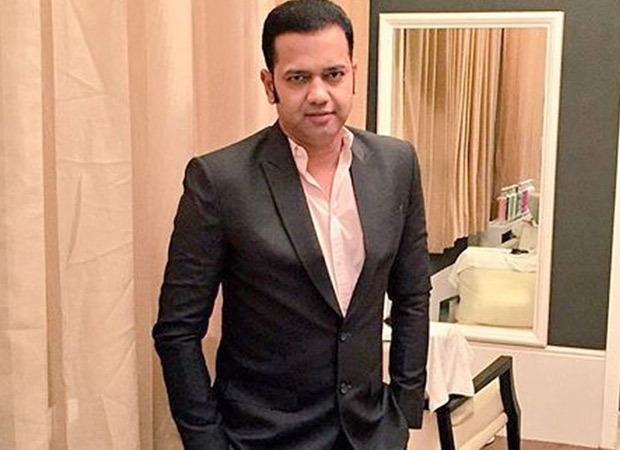 Talking to a news agency, Rahul Mahajan said that going into the Bigg Boss 14 house is a full circle for him because it was his first television show in 2008. He said that this is the third time he is going into the house and is like a full circle for him. He said that it feels like after every six seasons he goes in the house. Rahul added that he is happy to go back in the house as it is a different experience and that not everybody gets the privilege of going again and again.

Meanwhile, Rahul Mahajan, who in the past has been under the scanner for drugs, alcohol and smoking said that he has quit alcohol and cigarettes and is working on himself. He said that he is into healthy food, workout, and improving his life spiritually, physically and mentally.

He also commented about Bollywood stars who are currently embroiled in the drugs scandal. He said that, stars and everybody else should give freedom from addiction a try as he did. He said that if one wants to live longer then they have to keep it nice and healthy.