We have got our hands on Sara Gurpal's pictures where we can see the actress' eyes badly hurt. Sara injured herself when Nikki Tamboli put pressure on her face with her acrylic nails during an immunity task 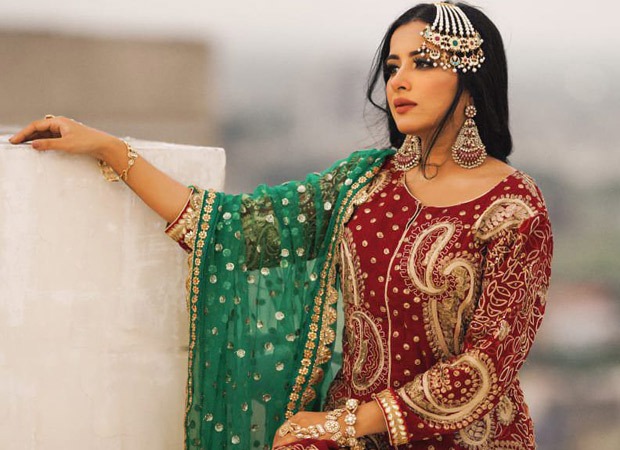 We got to know the shocking news of Sara Gurpal getting injured in Bigg Boss 14 house. We told you that Sara has hurt her eyes badly after her competitor Nikki Tamboli acrylic nails left her eyes injured. During a task to gain immunity, Sara Gurpal was sitting on a bulldozer, while Nikki was trying to get her down and sit in that place. Nikki applied some harmful products on her face and while doing that she rubbed her face in such a way that her acrylic nails went on hurting Sara's eyes miserably. After which the doctor had to visit the house for treatment. 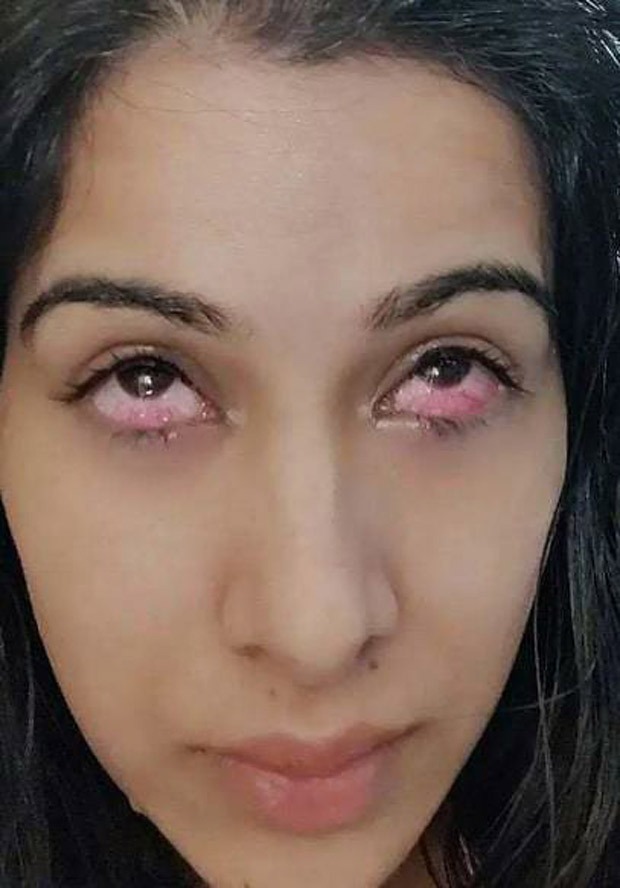 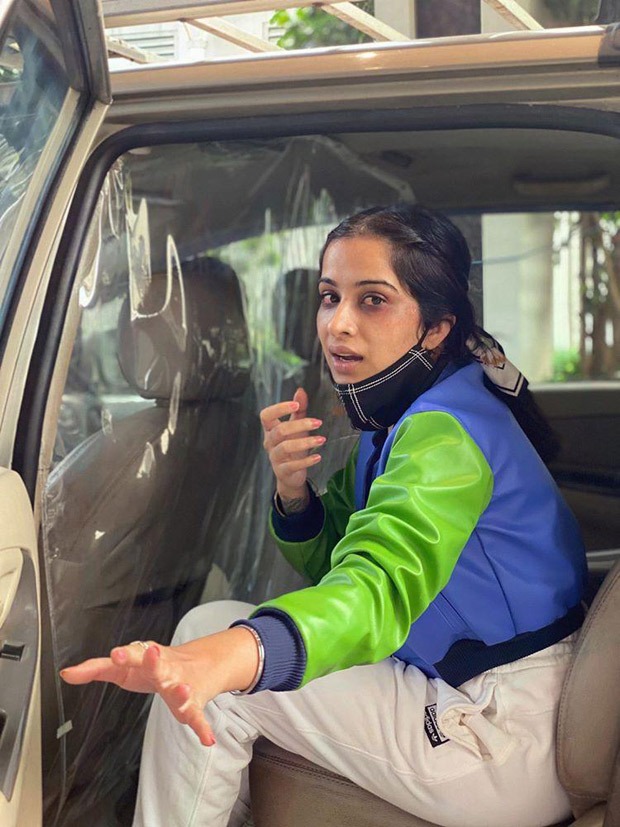 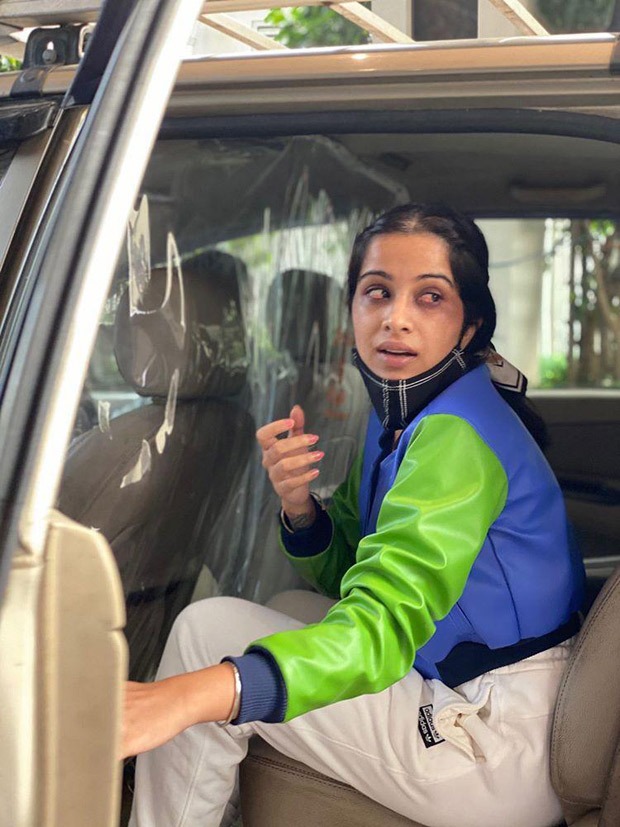 Surprisingly, we didn't get to see the incident in any of the episodes. However, we did spot Eijaz Khan and Toofani seniors Hina Khan and Gauhar Khan having a discussion on her being unwell and not complaining about it in the recent episode. We have finally managed to get pictures of her eyes where one can see how badly Sara is hurt.

The actress is under medical care and now when she has been evicted from the Bigg Boss house, Sara is planning to fly down to her hometown soonest. Well, we wish Sara a speedy recovery.