Disagreements which lead to fights are one of the most common things that happen in the Bigg Boss house. It has been over two months now since Bigg Boss 14 started and the housemates end up having a fight almost every other day, be it with their friends or their enemies. In the promo of tonight's episode, we get to see that there will be a major clash among almost every contestant because it is time to select the new captain of the house. 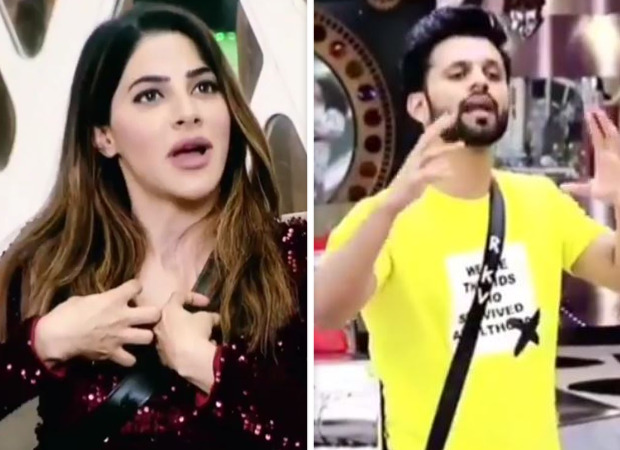 Becoming the captain, gives the person power and immunity together, therefore nobody would let go off this chance. In the promo, we see that Rahul Vaidya declares that he be made the captain. On the other hand, Nikki also says that she must be the captain. Kavita Kaushik stands in support of Nikki and says that she is a strong girl, while Jasmin Bhasin stands against her. "How can we let someone who creates a ruckus be the captain?," Jasmin questions. Rahul also questions, “Why Nikki can be the captain and not me?”

Nikki gets angry and yells that if people don't understand her then she does not give a “damn”. All this while, Aly Goni can be seen sitting quietly in a corner and watching the drama unfold. It looks like he has chosen to stay away from the captaincy as he is already nominated.

Meanwhile, Eijaz Khan who has been the captain once before said that he wants immunity. However, Pavitra Punia feels that she should take up the responsibly and not Eijaz as he had become captain before.

ALSO READ: Kavita Kaushik’s husband Ronnit Biswas was in tears after her argument with Aly Goni on Bigg Boss 14