Nikki Tamboli and Aly Goni who were eliminated from the house earlier have entered the Bigg Boss house once again. Pictures of the two entering the house and being welcomed by the rest of the housemates and challengers has gone viral on social media. Challenger Rakhi Sawant was also seen entering the house with them. 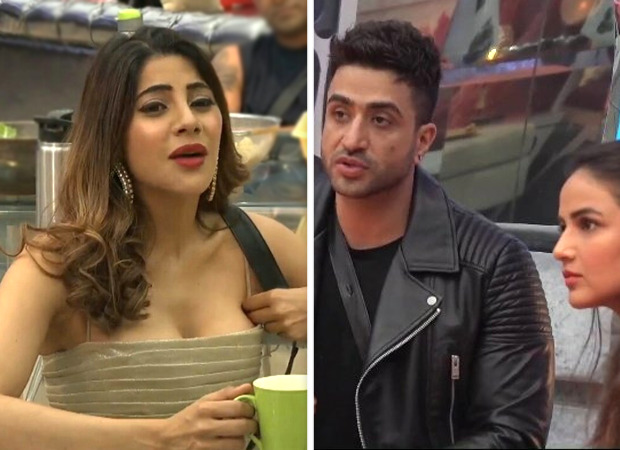 Nikki Tamboli was evicted during the last Weekend Ka Vaar episode when she received less audience votes. Aly had left the house a few days before Nikki. After losing an eviction task, one out of Aly Goni and Jasmin Bhasin had to leave the house. Aly sacrificed his place in the team for his close friend Jasmin for whom he claimed he had entered the house in the first place.

Meanwhile, a day after Nikki Tamboli got evicted, contestant Rahul Vaidya voluntarily left the house saying that he is homesick and would like to be in the presence of his family and friends. He said that he has no friends in the house.

Meanwhile, it is reported that the ongoing season of Bigg Boss 14 has been extended. Eijaz Khan, Rubina Dilaik, Abhinav Shukla, and Jasmin have already made it to part 2 of the Bigg Boss 14 game. Challengers Manu Punjabi, Arshi Khan, Vikas Gupta, Rahul Mahajan, Rakhi Sawant and Kashmera Shah, recently entered the house to entertain the audience and spice up the game.