Amidst all the chaos that took place inside the Bigg Boss house today, we saw contestant Jasmin Bhasin getting into a major tiff with Rahul Vaidya for using his physical strength to win the task against her. 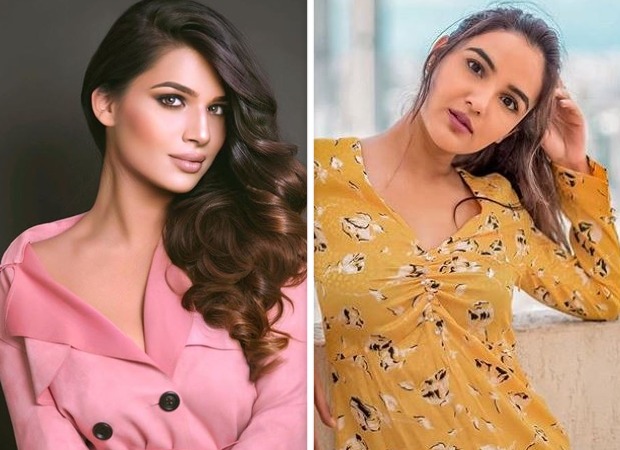 Since then, there's been a huge divide on social media where half of the fans supported Rahul Vaidya and the other half supported Jasmin Bhasin. But while the contestants too took sides of either Rahul or Jasmin, Naina Singh took time out to explain to Jasmin what real sportsmanship is.

The Splitsvilla winner being completely unbiased and neutral, went up to Jasmin and said "Aap chahti ho aapke according aab chale, aap chahti ho apke according physical violence na ho to phir aap akele hi game khel lo" (If you want everything to go according you, and if you want the task to be functioning according to you then you can only play alone). Naina also explained to Jasmin how she never once complained when she was hurt during the task; and that getting a little hurt is a part of most games that require physical strength.

Naina who was accused of groupism earlier by Nikki Tamboli, today proved that she will side with anyone who's right when she favoured Rahul over her friend Jasmin. It goes without a doubt that Naina is definitely a champ at doing reality shows right.