Bigg Boss 14 contestants have spent the biggest festival of the year away from their families and it was surely an emotional moment for them. Salman Khan, during yesterday’s Weekend Ka Vaar episode announced that there is a chance for them to get a gift from their families but captain Aly Goni will have to eliminate two contestants after every round. 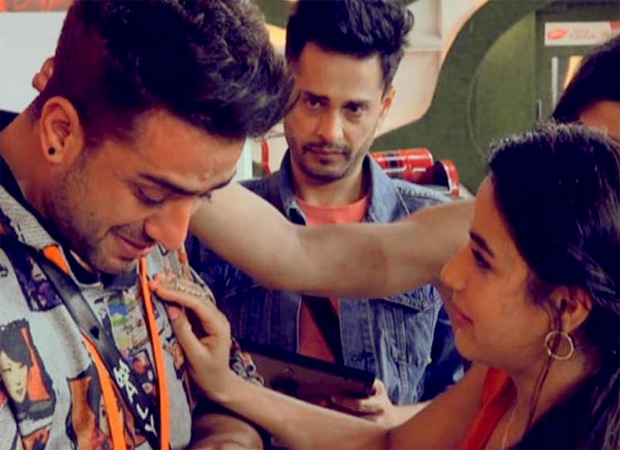 In the first round, Eijaz and Jasmin ended up volunteering to opt-out of the game. With that being said, Rubina Dilaik and Abhinav Shukla could not be a part of the task since they were in jail. In the second round, Aly eliminates Kavita Kaushik and Shardul while the others are ecstatic and emotional to receive gifts from their families. Pavitra Punia, Rahul Vaidya, and Jaan Kumar Sanu were highly emotional. Later on, in the third round, Aly Goni evicts Nikki Tamboli and Jaan Kumar Sanu. Aly Goni was in tears after he received his gift and Eijaz was emotional watching everyone have their moment. Aly gifts Jasmin a bracelet while Eijaz and Pavitra get cozy and mushy.

In a bonus round, Kavita Kaushik and Eijaz Khan locked horns once again and the latter won receiving a video message from his sister. In the next round, Nikki Tamboli and Rahul Vaidya faced each other and the former won a blanket as a present.