Abhinav Shukla and Rubina Dilaik’s pair was loved by the audience since day one of Bigg Boss 14. Despite having different opinions about certain situations, Rubina and Abhinav managed to give major couple goals to the audiences and have quite a massive fan-following on social media. Bigg Boss 14 has been full of surprises and as the finale approaches, the contestants are being tested even more. 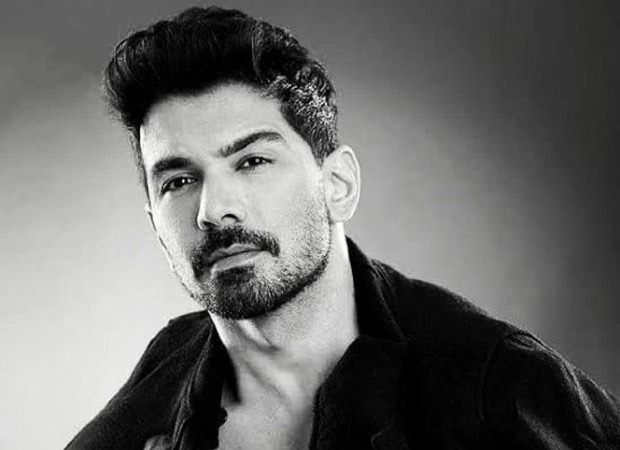 When Bigg Boss announced the surprise mid-week elimination, it left Rakhi Sawant throwing a fit saying, “Main nahi jaaungi”. However, what came as a shock was that Abhinav Shukla was eliminated. Needless to say, his wife Rubina Dilaik was inconsolable and cried a lot. She was also seen saying, “He deserves to be in the finale”. It all started when Bigg Boss asked the contestants to pick the name of the one contestant who has contributed the least to the show. With the ex-contestants re-entering the show as connections, Jasmin Bhasin, Vindu Dara Singh, and Jaan Kumar Sanu took Abhinav Shukla’s name.

Along with his name, Nikki Tamboli, Rahul Vaidya, and Devoleena Bhattacharjee were also named. However, once the task was over, Bigg Boss announced that Abhinav Shukla will no longer be a part of the show, leaving most of them shocked to the core.

Also Read: Bigg Boss 14’s Eijaz Khan and Pavitra Punia might tie the knot this year, if all goes well