Bigg Boss 13 Weekend Ka Vaar is here. The show is reaching its final stage as contestants are gearing up for the cut-throat competition to survive in the house. It is known that this weekend, former Bigg Boss contestants Hina Khan and Priyank Sharma will be entering the house. Along with that, they promote their latest music video as well. Besides them, another guest will be Sunil Grover who will reprise the role of Gutthi. 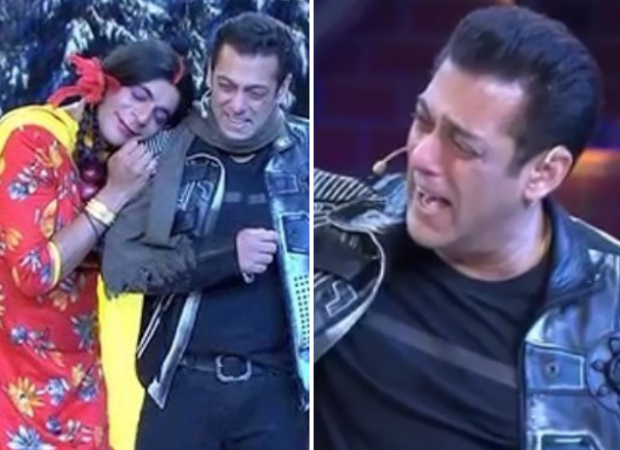 Sunil Grover’s character Gutthi was one of the beloved characters on The Kapil Sharma Show until he exited the show. The glimpse of Sunil’s upcoming episode was shared on Instagram by Colors TV. In the video clip, Salman Khan can’t stop laughing seeing Gutthi’s comic timing. Gutthi’s voice-over in the background is heard, "Hum aaye hain is bagiya me, phool khile hain gulshan gulshan."

Get ready to laugh your heart out, because Gutthi is coming back on #WeekendKaVaar with #SalmanKhan, Sat-Sun at 9 PM.