Shehnaaz Gill is one of the most popular contestants of Bigg Boss 13. However, she is not among the one who is famous for the wrong reasons. Gill is often the target of her housemates because of her innocence. The other housemates try to influence her and that is exactly what happened in a recent episode when Vishal Aditya Singh and Shefali Bagga tried to create a mess between Shehnaz Gill and Sidharth Shukla. 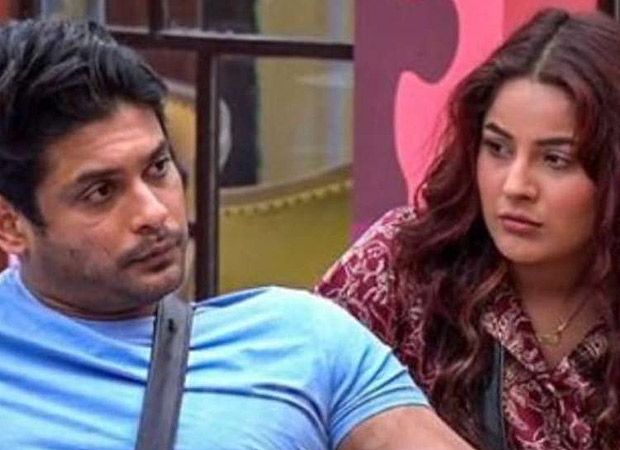 Vishal and Shefali tried to convince Shefali that Sidharth does not pay her any attention and it is always her who constantly keeps running behind him. Upon listening to all this Shehnaaz gets influenced and convinced by their statements. Shehnaaz confronts Sidharth about the same. After listening to Shehnaaz, Sid asks her if she is being influenced. Shehnaaz replies that it is the truth that he does not pay much attention to her.

An annoyed Sidharth leaves the conversation and vents out to Arti Singh. He tells her that he is tired of Shehnaaz's behaviour and needs a break.  He further adds that he is worried as she easily gets influenced. Sidharth also pointed out that earlier she used to think for herself but now gets manipulated easily. Siddharth even asked Shehnaaz to stay away from him and maintain a distance as he cannot take her attitude.

Meanwhile, Shehnaaz talks to Vishal as to how Sid is tired of her and refuses to speak to her. Vishal responds by saying that it was bound to happen as it has been a long time.