Ahead of the launch of season 13 of Bigg Boss, the makers and host Salman Khan has stressed that this season will be different and there will be plenty of twists. Staying true to their word, Salman Khan on Saturday announced that there will be two evictions. 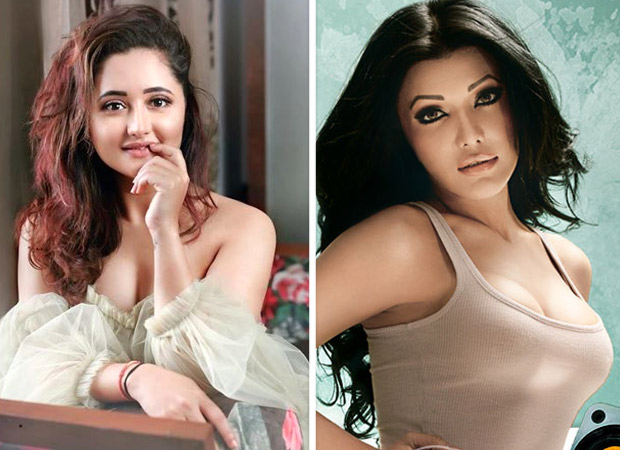 Meanwhile, the Weekend Ka Vaar episode was full-on entertainment. Salman Khan entered the show dancing to his song Chunari Chunari. Salman introduced a fun segment called Power Weekends, where one contestant will get special power upon winning the task. After the task, comedians Sunil Grover and Haarsh Limbachiyaa appeared on the stage and had the audience in splits. The two introduced their newfound band The Sunny Leone Arkestra and had the audience cracking up with their magic tricks.