Siddharth Shukla has been quite a news-maker in Bigg Boss 13 so far. It all began with his apparently budding romance with co-contestant Rashami Desai, but he took no time to turn into a really angry, young (and aggressive) man. We all saw his ugly spat with Asim Riaz, and the housemates are not at all pleased with how violent he gets. Neither is Salman Khan! 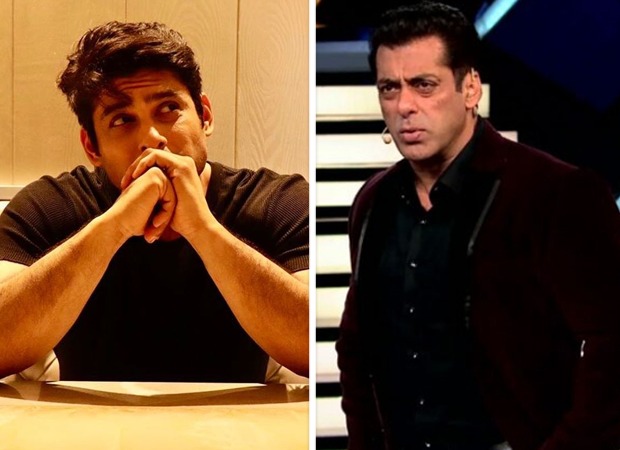 It's Saturday, and another Weekend Ka Vaar happens in few hours. If a recent reports are to be believed, then Salman is mighty pissed at Siddharth for his behaviour, and will be seen schooling him quite strictly.

In fact, he apparently believes that Siddharth should be out of the house. That's not upto only him, though. But we hear he warned Siddharth to check on his behaviour, or else the latter would find it difficult to get work and survive in the industry. Hmm, pretty serious!

The show, on the other hand, is climbing up the TRP chart pretty fast. We already told you how the makers were planning to extend the show by a few weeks, considering that it is yielding good results. There might be a handful of fresh entrants too! Let's see how things unfold in the coming weeks.