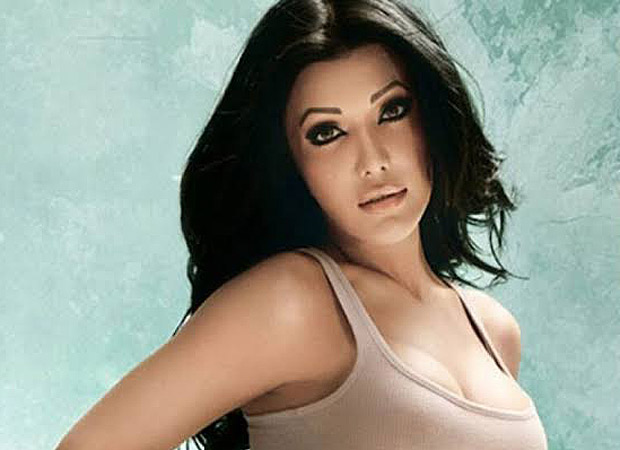 During the Weekend ka Vaar episode, Salman Khan listened to the complaints put forth by the contestants. The actor interacted with the Bigg Boss contestants and then introduced the task 'Galat Fehmi Ka Gubbara’, according to which, each contestant had to pop other contestant's balloon of misunderstanding. Koena Mitra was targeted for her rude and arrogant behavior by Abu Malik and he popped her balloon. Salman Khan also reprimanded Siddharth Shukla and Koena Mitra for their indecent behaviour towards other housemates.

Meanwhile, the Weekend Ka Vaar episode was full-on entertainment. Salman introduced a fun segment called Power Weekends, where one contestant will get special power upon winning the task. After the task, comedians Sunil Grover and Haarsh Limbachiyaa appeared on the stage and had the audience in splits.