At this moment, nobody can really guess where Bigg Boss 13 contestants Rashami Desai and Arhaan Khan's relationship might be heading. Even before the show began, we heard they were going to tie the knot inside the show, which didn't happen, at least as of yet. Meanwhile, a plethora of rumours surrounding Arhaan's personal life has surfaced, including the fact that he is married with a child. Not long ago, his ex-girlfriend also opened up, accusing him of duping her money. 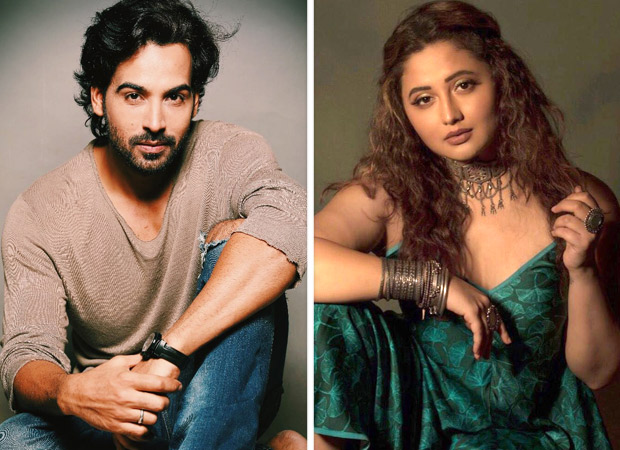 Pretty much all housemates think that Arhaan isn't the right man for Rashami, including her brother who recently came to the house. Last weekend, it was host Salman Khan who broke it to Rashami that Arhaan's family was apparently living in Rashami's house! We earlier saw an encounter between the two wherein Rashami tells Arhaan that they should continue as friends and not as lovers. It looks like her mind is changed, and in the last episode, she is heard apologising to Arhaan for not standing by him when he received so much of negativity from others. She also promises him that this won't repeat, and vouches to not spare people who are creating trouble in their paradise. The two are also seen breaking down.

Check this space to find out how it goes in the next episode!