There is literally no end to the twists in Bigg Boss 13. Just a day back, we told you how contestant Arhaan Khan's ex-girlfriend opened up on allegedly being duped of money by him. It also came out that Arhaan is actually married with a child, and the romantic stint with Rashami Desai that he dreamed of, is probably uncertain now. Meanwhile, here's another. 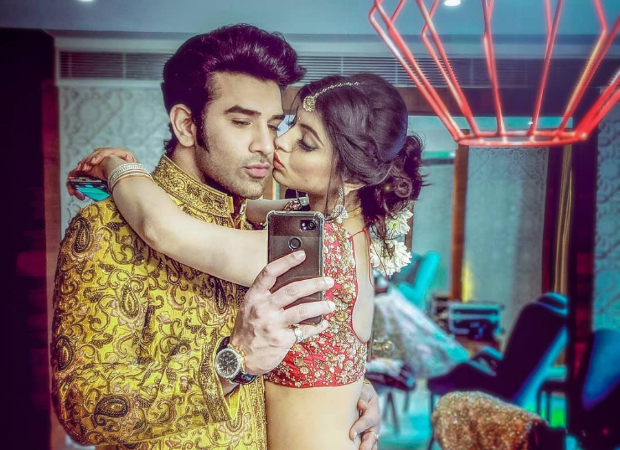 It dodged nobody's eyes that Paras Chhabra and Mahira Sharma were getting along really well these days. They recently flaunted a little bit of PDA too, which included Paras giving Mahira a brief kiss too. Paras' girlfriend Akansha Puri doesn't really approve of this though. In a recent interview, she opened up on the same, saying that Paras was either playing inside the house for the past three months, or playing with her for the past three years. She also said that she would wait for Paras to come out of the house so that they can talk it out, since she doesn't want to draw any conclusion in rush.

Quite understanding of Akansha, but Paras might take note that his ladylove isn't pleased!