We've passed over five weeks since Bigg Boss 13 launched. The housemates have made alliances, strategies, friendships. But, as the weeks have passed, the fights have increased between the participants as survival in the show is of utmost importance. 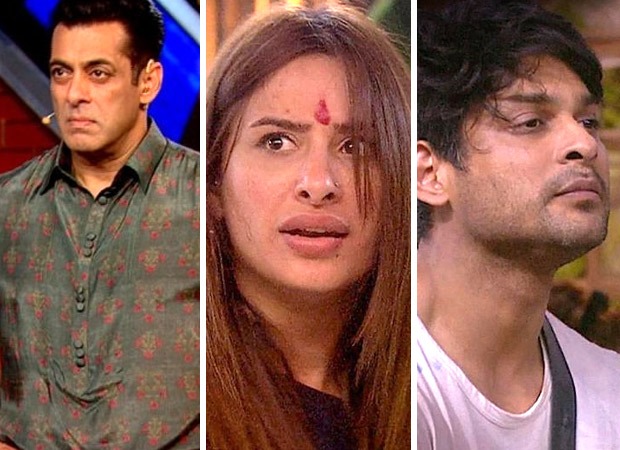 Over the week, Siddharth Shukla and Mahira Sharma engaged in a feud during a task. She got injured during the brawl. During the Weekend Ka Vaar episode, Siddharth was schooled by Salman for his aggression as the actor told him to keep his temper in check. Siddharth said that he did not touch Mahira and that none of them were willing to quit the task.

Salman, then, reprimanded Mahira Sharma that she shouldn't have engaged in the fight with Siddharth. He even said that the housemates are targetting Siddharth. Mahira, who seemed upset, termed Siddharth as mahaan and started to cry. Salman asked her not to do drama.

Shortly after the episode, netizens began to trend #BiasedHostSalmanKhan and expressed their displeasure over his behaviour towards Mahira Sharma.