The 13th season of Bigg Boss comes to an end in less than two weeks, and we will soon know who takes the winner's trophy home. Meanwhile, the ones who are out of the race wish they were a part of the adrenaline rush as well. A few days ago, ex-contestant Madhurima Tuli, in a video, shared how she was missing being in the Bigg Boss house. Another participant Himanshi Khurana now also feels, she was happier inside the house! 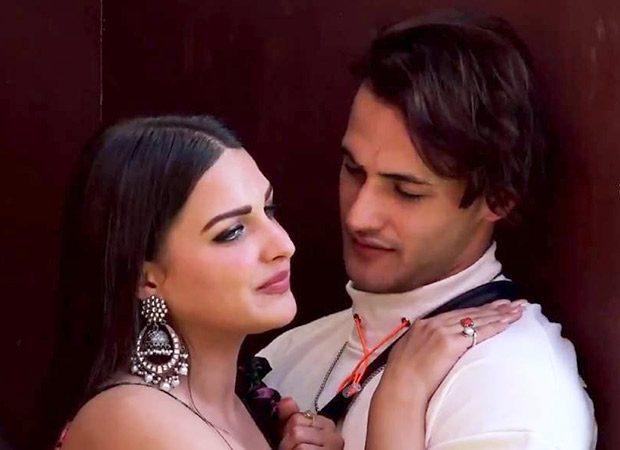 It is no secret that Himanshi's fellow housemate Asim was absolutely smitten by her. He even got down on his knees, asking Himanshi to marry him. While Himanshi was in a relationship back then, she was really fond of Asim too. She has now taken to Twitter to share a cute photo of themselves and wrote that outside BB13 house, there's too much negativity. "Now i wish ki Bigg Boss se bahar nahi ana chaiye so much of negativity outside waha kisi fikr nahi," she wrote.

The model also broke up with her boyfriend, after her boyfriend's family allegedly questioned her about her equation with Asim.