Bigg Boss 13 grand finale is only a few hours. The fans of the reality will find out who takes home the trophy after spending four months in the house. Salman Khan is set to enthrall the audience with his performance followed by comedian Sunil Grover's appearance. All the contestants of the season who were evicted will be appearing during the finale too. 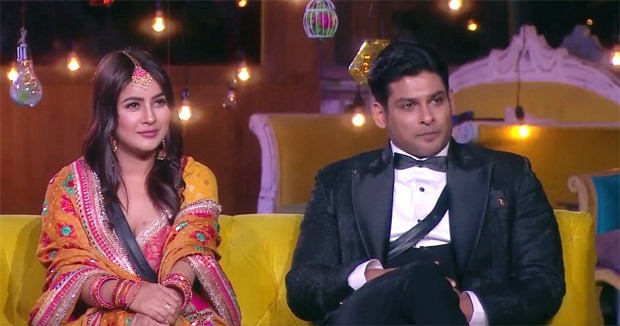 The first clip was released from the finale where Sunil Grover is cracking up jokes in Amitabh Bachchan style. Meanwhile, we see the finalists Sidharth Shukla, Asim Riaz, Shehnaaz Gill, and Rashami Desai are all decked up. Sidharth chose for a tux with a bow tie whereas Asim wore a sparkly jacket over a black shirt. Shehnaaz wore a Punjabi suit whereas Rashami looked beautiful in a beige outfit. 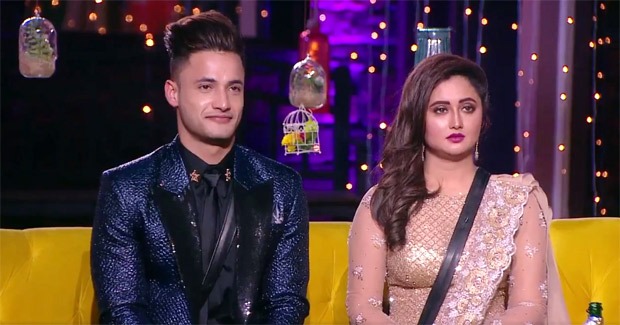 It is also been reported that Paras Chhabra decided to quit the show and take Rs. 10 lakhs with him that was provided via a money bag. Another contestant to be evicted is Arti Singh. An hour ago, it was revealed that a task was performed, Rohit Shetty announced that Rashami Desai is the next contestant to be out.

The finale will air tonight on Colors TV.