The last time they fought, we thought Sidharth Shukla and Shehnaaz Gill were done with each other. But looks like fans can continue to dream about #Sidnaaz because it isn't over yet! In the last episode, they tried to mend things by indulging in an honest conversation. 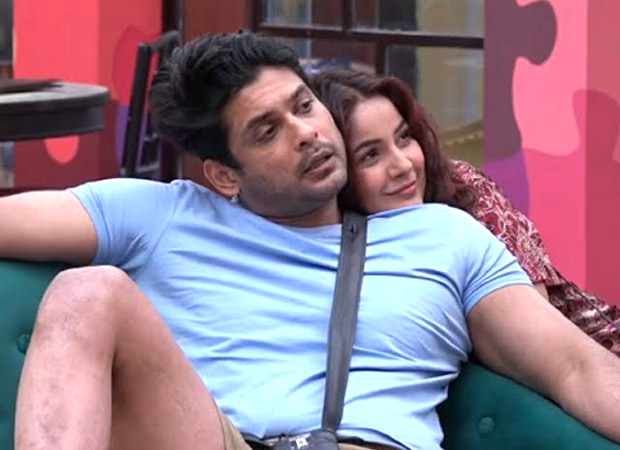 As they point out what all they do not like about each other, Shehnaaz reveals how Sidharth's behaviour has often hurt her. She recalls the time when Sidharth asked Arti Singh to not fill her basket. Sidharth, to clarify his action, tries to tell her that Arti was a part of the opponent team that time. He also says that he is aware of the fact that Shehnaaz doesn't like it when he communicates to people who haven't been friendly to her. However, Sidharth also adds that Shehnaaz also speaks to people who have mistreated him in the past, and he doesn't like it either!

The two also try to put across what they've done for each other. At one point, Sidharth is heard telling Shehnaaz, "Just because I don't voice out the things that I have done for you, it does not mean that there's nothing I've done for you".

A few days back, we saw Sidharth asking Shehnaaz to stay away from him. He was also seen telling her that he didn't want to share his bed with her anymore. However, they're now back to being bed partners again.

Rashami Desai and Asim Riaz, not quite happy with this unexpected patch-up, try to tell Shehnaaz that this is all Sidharth's game plan as he has lot Shefali Jariwala and now needs someone in his team. But Shehnaaz pays no attention to them.

Watch this space for more updates.