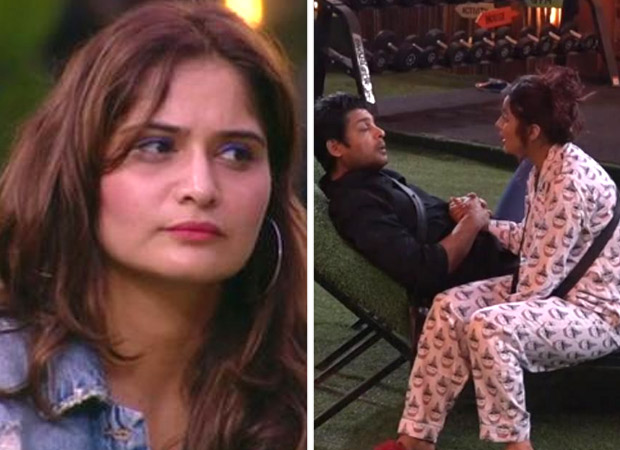 Krushna Abhishek who is currently a part of The Kapil Sharma Show is seen praising his sister. He told her that he is proud of her and now people address him as Arti's brother. He also tells her that she is playing the game with the utmost dignity. On hearing this, Arti gets emotional and hugs Krushna.

Shehnaaz's father makes her promise that she will not continue her relationship with Sidharth Shukla and also tells her that Paras Chhabra is her biggest enemy in the house. Meanwhile, Mahira's mother tells Paras to not kiss her daughter Mahira.

In today’s episode, we will also see Vishal Aditya Singh, and ex-girlfriend Madhurima Tuli engage in a war of words which, as always, gets aggravated. This time while Vishal spills water on Madhurima, the latter hit Vishal with a frying pan.