Wildcard entrant Rohit Suchanti had to unfortunately face a lot of flak by the inmates including Sreesanth, Karanvir Bohra who made fun of his gestures and body type. In the following Weekend Ka Vaar, Salman Khan got very angry at the way he was being treated in the house and blasted everyone responsible for the same. Following this incident, Rohit's mother penned a long letter in Hindi about people ill-treating her son on the show and the message she wishes to give all his haters. She also thanked his well-wishers. 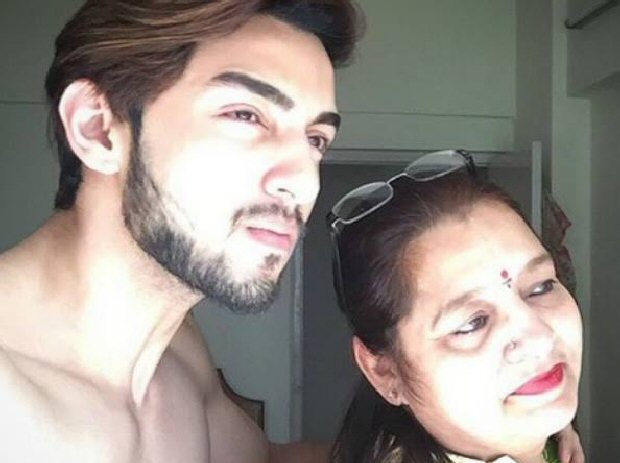 Rohit's mom Rajani wrote how he had to grapple with so many issues before he started his career out in television and web series. She also said that the reason he was being targeted because he was very young. She reminisced about the time he was having some issues with his body and the way he lost weight and conquered every hurdle. The letter is an excellently shows how lucky Rohit is to have a strong mom behind him. Meanwhile in the house, he was seen admiring and paying compliments to his fellow contestant Srishty Rode in the house. He also wished that she was single.

The talking point in the house is this week's nomination and Shilpa Shinde and Vikas Gupta's surprise visit in the house. Also, since Anup Jalota has been evicted, Jasleen is left alone in the house and has been missing her boyfriend. The twist in this matter is that Anup has commented that he and Jasleen are in no way associated with each other in romantic way.