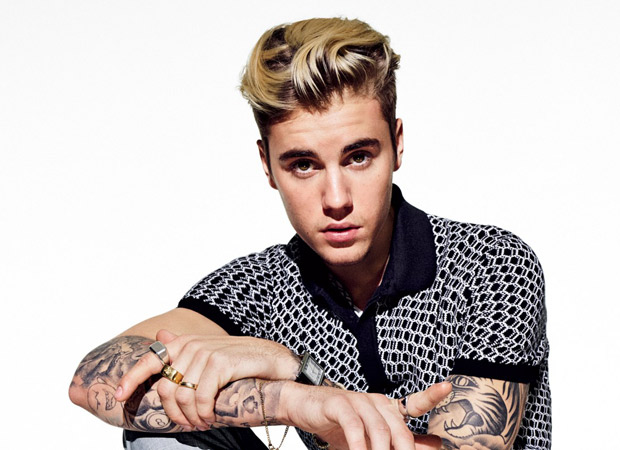 Why are we so enamoured of all things Caucasian? We have our own Arjit Singh and Armaan Mallik. But we still think Justin Bieber is worth our hard-earned money. With tickets priced at anything between Rs. 25,000 to Rs. 1 lakh and a viewership that ranged from politician Amar Singh to wannabe star Jahnvi Kapoor, you’d think the patrons at the Bieber concert would be treated with love and respect.

Far from it. What the audiences were subjected to was the shoddiest treatment possible. “Basic amenities like washrooms and drinking water were lacking at the venue. And the personnel put up to monitor audiences were rude and impatient,” says a VIP spectator who came away …ummm….underwhelmed.

Coming to the music that Mr. Bieber belted out on that sultry Wednesday evening, apparently he lip-synced his own songs on stage.

Is this what was promised to the audience?

Says the VIP spectator, “When the band Coldplay had come a few months ago, Chris Martin ‘SANG’ the songs on stage, Justin Bieber mimed the numbers. There was no connect with the audience, no attempt to reach out beyond the cursory ‘We Love You, India’ declarations that meant nothing.”

The heat plus the complete absence of on-stage enthusiasm did the Justin Bieber concert in. Says a young Bollywood actress, “I went to the concert a big Bieber fan. I came away converted. There was nothing in his on-stage presence to suggest any sense of connectivity with the audience. And he left the stage abruptly. Apparently a post-concert party had been arranged for him where he was supposed to meet the who’s who of the entertainment world. He skipped that. He just upped and left in his private plane. Did he do us a favour by coming to perform in India?”

More importantly can we do ourselves a favour and not pander to the whims fancies and demands of juvenile performers who will never grow up because we don’t allow them to act as mature adults.