Bhumi Pednekar will be featuring in a romantic ballad – ‘Baras Baras’ alongside Karan Kapadia in her next release Durgamati: The Myth. The song gives you a glimpse of the budding romance between Bhumi and Karan’s character in the film which also marks their first film together. While the audiences got a peek of their love in the trailer of this thriller, the first song from the film Baras Baras will release tomorrow. 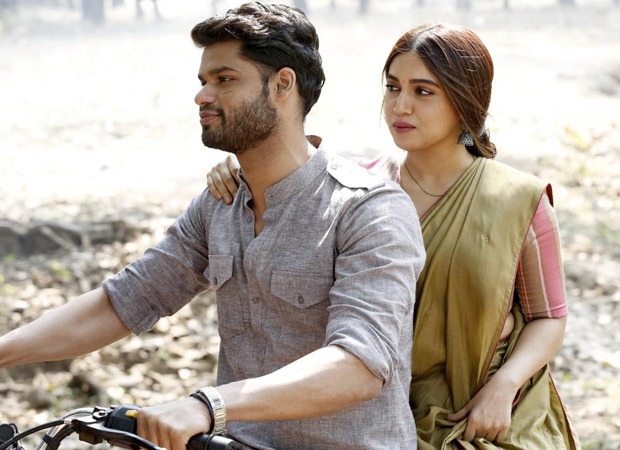 Bhumi Pednekar and Karan Kapadia feature in an endearing love ballad for Durgamati: The Myth

The song sung by B Praak and composed - written by Tanishk Bagchi will the first association of the Punjabi singer who has already created a stir by lending his voice to several hit songs and Tanishk who is on a roll with his various musical hits. The additional vocals for the song is given by Altamash Faridi.

Also Read: “I wanted to do horror thriller genre and Durgamati was like that perfect script for me”, says Bhumi Pednekar