Bhavesh Joshi Superhero marks the second outing of Anil Kapoor's son Harshvardhan Kapoor after his debut in Mirzya. The film, directed by Vikramaditya Motwani, revolves around a group of friends who set out on the path of righteousness. Over a series of thrilling incidents, their life takes a curve, leading a common man to become a Superhero in the form of Bhavesh Joshi Superhero. Just a day ago, it was announced that the film is postponed by a week and will be clashing with Sonam Kapoor starrer Veere Di Wedding on June 1, 2018. 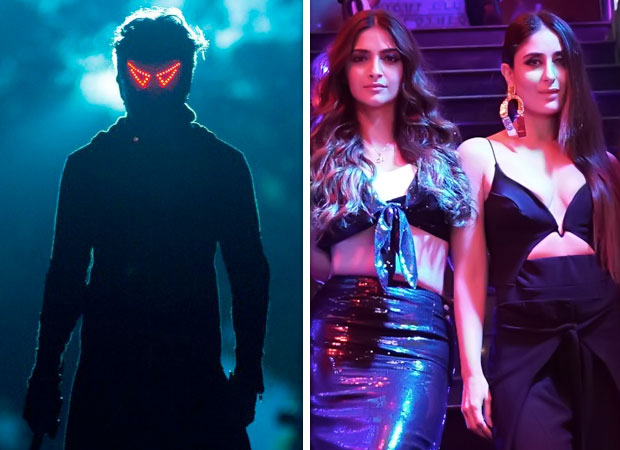 This would be the very first time the siblings will be clashing at the box office. While both the movies are of different genres, it will be interesting to see which movie resonates with the audience. Speaking about the clash with his elder sister, Harshvardhan Kapoor recently talked about the films being from two different worlds. Talking to a leading daily, the actor added that both the films are arriving on a perfect date as they are releasing after the end of Indian Premier League 2018. As the films are arriving after the biggest cricketing league, by then, other big films will be filtered out. Harshvardhan further added that the Kapoor family- Sonam Kapoor, Rhea Kapoor, Anil Kapoor- is thrilled about two releases and it will be a day to celebrate. They are not looking at it as clash but as a great opportunity.

Harshvardhan Kapoor, lastly, said that as many of his cousins are in the industry including Arjun Kapoor, Janhvi Kapoor and dad Anil Kapoor, the overlaps in future are bound to happen.