Bhai Dooj is all about the bond between siblings. This year it is being celebrated on Wednesday, October 26. Along with crime. suspense, romance, and adventure, Bollywood has given a bunch of films exploring siblings' bond. On the occasion of Bhai Dooj 2022, here is a list of films you can watch with your brother or sister this festive occasion. 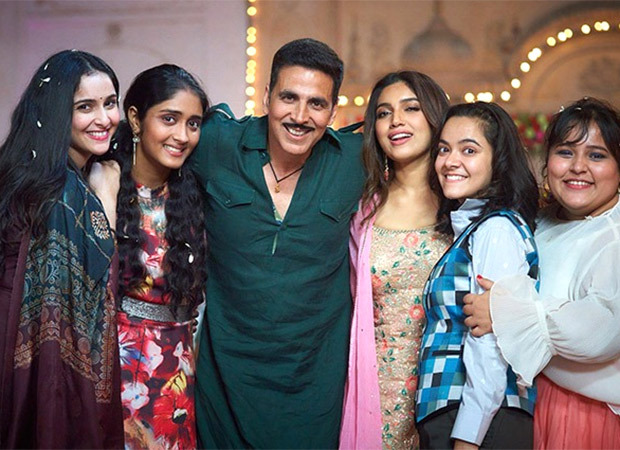 The 2001 release, directed by Karan Johar, is about a brother going beyond the limits to get his elder brother back home. Seeing Hrithik Roshan and Shah Rukh Khan as on-screen brothers was indeed a delight for many. The film is an example that years and distance cannot make a difference in your bond with your brother/sister.

When it comes to family drama, especially focusing on siblings' relationships, you can’t miss looking at Sooraj Barjatya’s filmography. This 1999 release is loosely based on Ramayan. Mohnish Bahl, Salman Khan and Saif Ali Khan are in the lead while Neelam Kothari plays their on-screen sister.

The star-studded ensemble cast of Dil Dhadakne Do lead by Zoya Akhtar embarks on a 10-day cruise to celebrate an anniversary. While the film touches on a handful of aspects of a typical upper-class Indian family, Priyanka Chopra and Ranveer Singh give major sibling goals.

Nagesh Kukunoor's 2005 film Iqbal stars Shreyas Talpade as the title character, a deaf and mute youngster who relies on his sister, Shweta Prasad, for communication. She encouraged him to pursue his desire to play cricket and earn a spot on the Indian national team.

The Anand L Rai directorial is one of the latest editions from Bollywood to this niche genre. The film revolves around Lala Kedarnath, the eldest and only brother of 4 sisters, and his relentless efforts of getting his sisters married. The film had received a decent response from the audience.

Also Read: 5 Bollywood film outfits that serve as inspiration for a glittery and sparkly fashion statement for Diwali festival