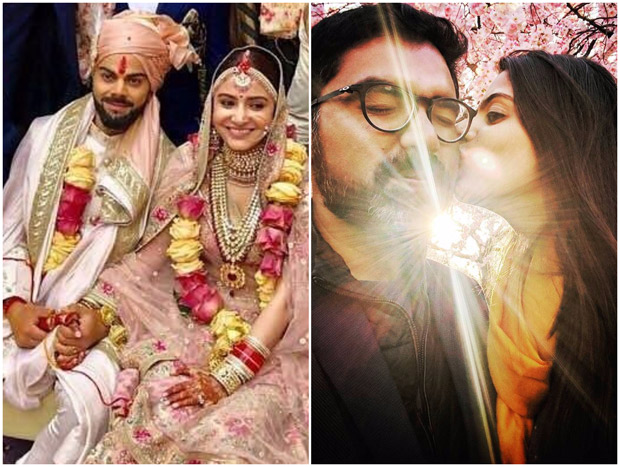 After many months of speculations and weeks of rumours, Indian Cricket Captain Virat Kohli married actress Anushka Sharma in an Italian wedding. The two stars from different fields have been in a relationship for over 3 years and been very open about it as well.

On Monday night, the world was sent in the frenzy when Anushka and Virat shared first pictures from their wedding and they looked breathtaking. Married amidst family and friends, the couple's wedding was a royal fairy tale. While people could not stop raving about the newlyweds and their wedding venue, meet the person who designed the entire event.

A Lucknow girl named Devika Narain, who is known for her high profile destination wedding work, was the one who designed the entire Tuscany wedding. The designer has not only worked on big fat Indian weddings, she has also designed weddings in Muscat, Oman, Mauritius, Thailand, Indonesia and now in Tuscany, Italy.

Devika Narain and her photographer husband Joseph Radhik made the dreamy wedding of the year come to life Italy. But, it wasn't an easy affair as they had to keep everything under wraps. The reports suggested that the Devika Narain had not even informed about the big assignment of the year to her family due to confidentiality. According to Devika’s father Pradeep Narain, the family was not informed about the big wedding and they only came to know half an hour before it all happened in Italy. The father informed that their daughter and son-in-law had made three to four trips to Italy in the past six months but they were not aware what was going on. The father revealed that his son-in-law Joseph Radhik, photographer, called them to congratulate on their daughter’s biggest assignment of the year. It was only then they came to know what was actually happening. 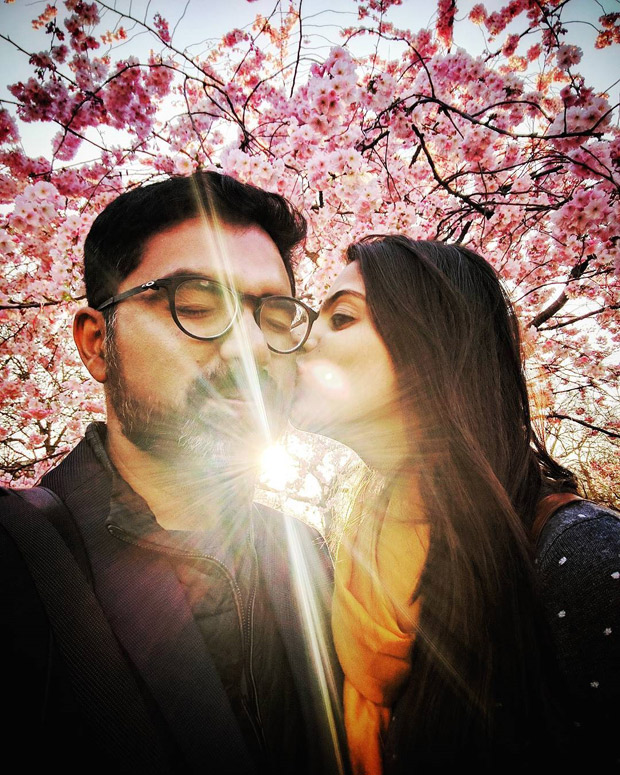 An ecstatic Devika, who got married to her photographer husband earlier this year, shared Virat and Anushka Sharma’s photograph with a caption that read, “It's finally all settling in, the cold is seeping back in and at this point I'm an odd mix of relief and immense excitement. We've been keeping a secret for a couple of months now and all of it has come to life today, in a beautiful Tuscan village, where Virat Kohli and AnushkaSharma official got married. We're overwhelmed to have been chosen to be a part of such a special day. It means a lot to us to have had their trust, not just in keeping all of this a secret but to create a setting for their big day! Congratulations and thank you! #virushka.”

Virat Kohli’s wedding to Anushka Sharma is not the first wedding Devika's company has designed for a cricketer. Her company had also planned the weddings of cricketers Dinesh Kartik and Robin Uthappa.

Devika's company Devika Narain and Company was born on the dining table of a small rented apartment with the simple goal of creating spaces that were personal and uniquely Indian. Joseph Radhik was also the photographer for one of the biggest South Industry weddings of the year, Samantha Prabhu and Naga Chaitanya.

It is kinda of interesting to see how Anushka Sharma’s dream wedding unfolded. The actress, who starred as a wedding planner in Band Baaja Baaraat, sure had the wedding of her dreams with grand décor, beautiful location, family and close friends. The film completed seven years on Sunday, December 10 and was Anushka’s second film in the industry. The very next day, the actress got hitched to her real life prince charming. And today marks her 9 years in the industry. It is kind of a full circle for the actress who has entered the new phase in her life.