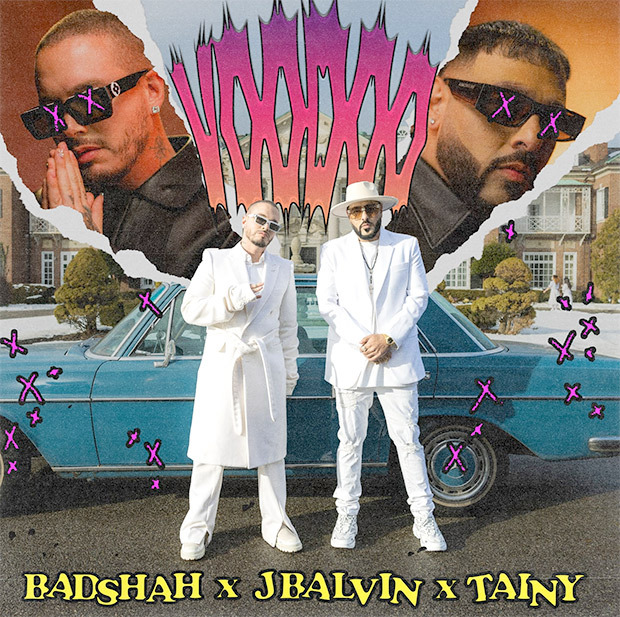 'Voodoo' marks the first proper collaboration between Badshah and Latinx icon, J Balvin. “J Balvin is like an idol to me,” says Badshah. “He's been doing what I have been trying to do in my own space, and the way he's made a way for himself despite the language, despite the odds, really inspired me.”

Over eerie synths and swinging dembow drums, Badshah and J Balvin trade verses about being spellbound by a woman. An alluring mosaic of international influences and otherworldly references, 'Voodoo' captures the sultriness, danger, and desperation of being lovestruck. The single’s eerie aesthetic is matched by the music video, which features sharp choreography and an intricate, candle-lit ceremony invoking spirits.

“One of the many reasons I was drawn to creating music is because it’s universal. It connects people despite language barriers,” said J Balvin. “Badshah and Tainy are tremendous artists, and this collaboration is just another example of how we’re able to unite people of different cultures to find common ground and vibe together.”

In 2021, Badshah inked an exclusive agreement with Universal Music Group to be led by Capitol Records.