Commonwealth champion Babita Phogat recently had a fan girl moment at FICCI FLO Kolkata when she happened to meet Shilpa Shetty Kundra, a star she has admired for several years. In fact, when Babita was presented her award on stage, she mentioned how she was a huge fan of Shilpa's and has always dreamed of meeting her someday. Shilpa who was in the audience immediately met Babita post the event, and spoke to her at length applauding her work and talent and for constantly making the country proud. 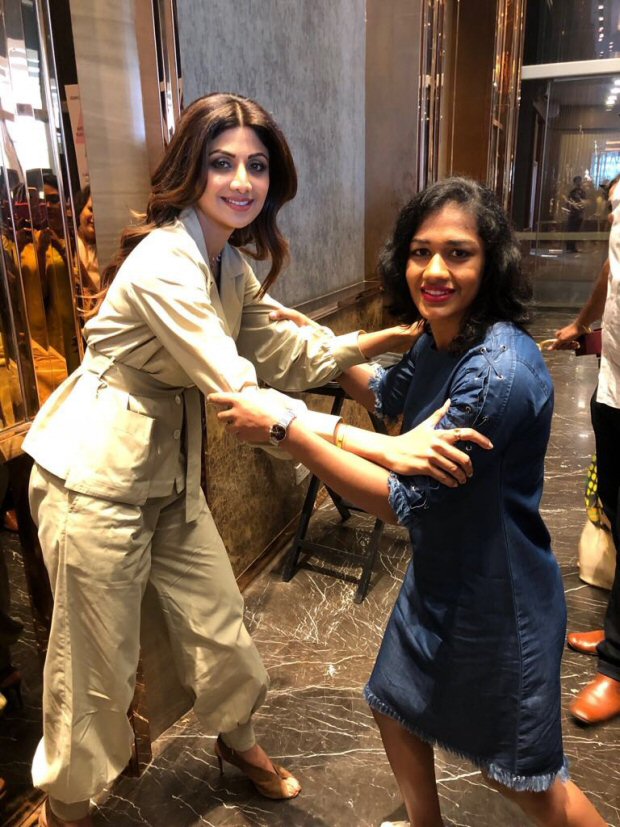 When contacted Shilpa said, "Swarmed with awards, with only gratitude in my heart. It was a special moment to receive this honour and even more touching to meet Babita Phogat, who is an absolute inspiration". 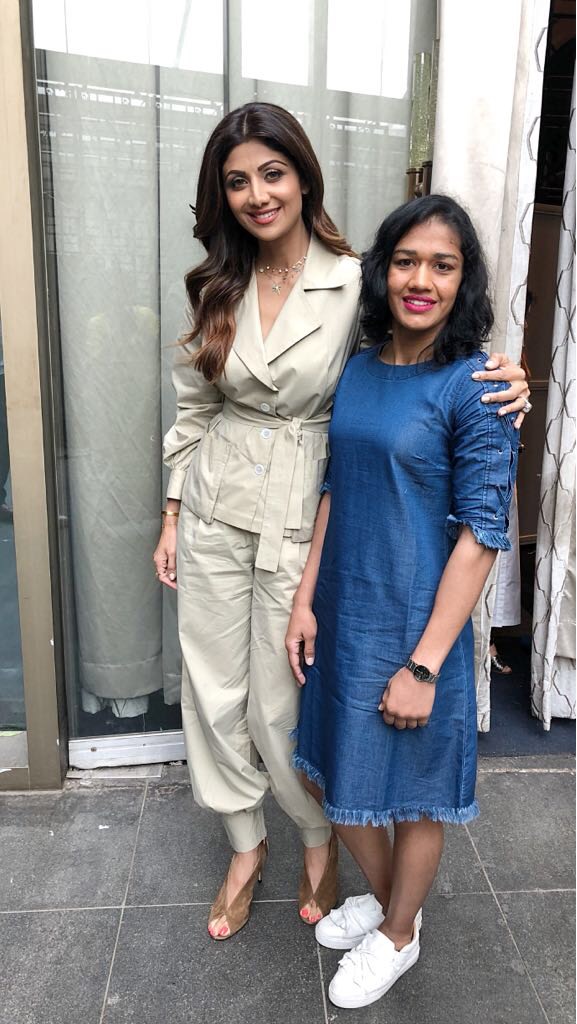 Shilpa Shetty Kundra continues to remain one of the most loved names on television and social media and is known to be one of the warmest celebrities, it's no wonder then that she received the "Woman of Substance" award at FICCI FLO.

Also Read: Here’s the next initiative of Shilpa Shetty Kundra as the ambassador of the Government’s Swachh Sarvekshan