Patanjali founder and Yoga Guru Baba Ramdev is currently facing heat for his comments on allopathy, COVID-19 vaccination, and on doctors. This has not gone well with several people including the Indian Medical Association(IMA) who have requested the Government to take action against Ramdev. Meanwhile, Ramdev has been trying to prove his point on the efficacy of Ayurveda in curing any illness found in the human body. 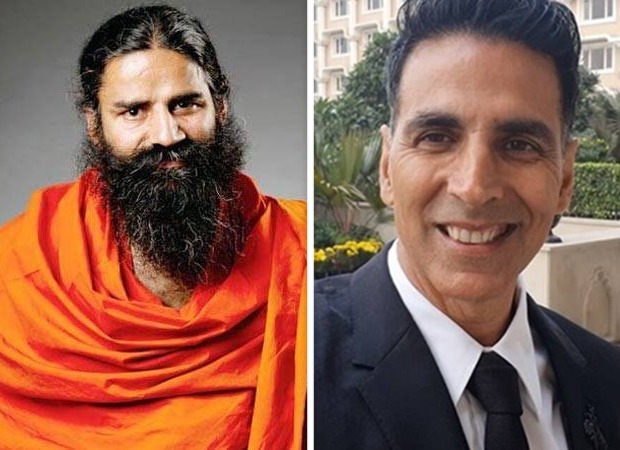 Ramdev recently shared an old video of Bollywood star Akshay Kumar on his Twitter account where he is seen talking about the benefits of Ayurveda. Sharing the video, Ramdev wrote quoting Kumar, “You become your own brand ambassador of your body. Live a simple and healthy life, and let us show the world that our Yoga and Ayurveda is more powerful than any foreign chemical injection.”

In the video posted four years back, Akshay Kumar while lying on his bed is heard saying that there is no illness in our bodies that cannot be cured by the Indian traditional medicine system. He said that he had spent a few days in an Ayurveda Ashram and described it as heavenly and said that he himself has been following Ayurveda for the last 25 years. “Like to service your cars and bikes, I got a servicing of my body at the Ayurveda center and it was a fruitful experience," he said.

Akshay said that our country has the best medicines but our people go hunting for them in foreign countries. He asked people to show the world the power of Ayurveda and Yoga instead of chemical injections.