Singer Suryaveer who is known for his romantic songs and melodious covers had released the biggest wedding song 'Baage Vich' in 2018 which crossed over 8 million views on Youtube and has been loved by all. Since then Suryaveer has released back-to-back hits which have garnered a huge response from the audience. His song 'Ek Din Kahin' was recently released on his youtube channel and crossed 1.3m views and still counting in just two days. 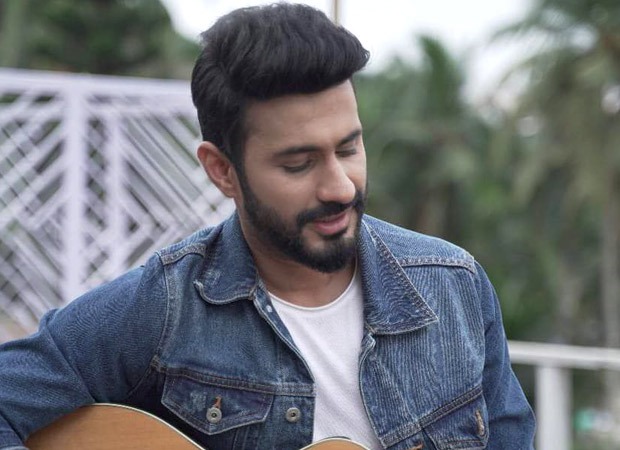 Recently the song 'Baage Vich' by Suryaveer has been trending on Instagram reels, everyone on Instagram is either wearing their best ethnic outfits or twirling in their Ghagras. The stunning diva Madhuri Dixit Nene also uploaded a video on this sound and captioned her video with the lyrics, "Baage vich aaya karo ". Suryaveer is a huge fan of Madhuri Dixit and was thrilled to see her make a video on his very own song, he says, "After watching the reel for a moment, my heart froze as I was delighted that she liked my song and wanted to create a video on it. Madhuri ji looks absolutely beautiful and seeing her twirl on my song was the moment of a lifetime for me."

Suryaveer has graced his fans with some beautiful numbers previously with his original compositions as well as some amazing covers. He gained attention for his hit number with Shibani Kashyap, a fusion of the popular songs 'Ankhiyan Udeek Diya' and 'Ve Mein Chori Chori'.