It is a well-known fact that Ayushmann Khurrana, the versatile actor, singer and poet, loves live performances! The star was in his hometown last night to perform with his band Ayushmann Bhava and he really pulled in a massive crowd with a sold out show. Ayushmann belted out his chartbusters one after another much to the delight of the teeming crowd and was cheered on massively by his fans and audience in Chandigarh. 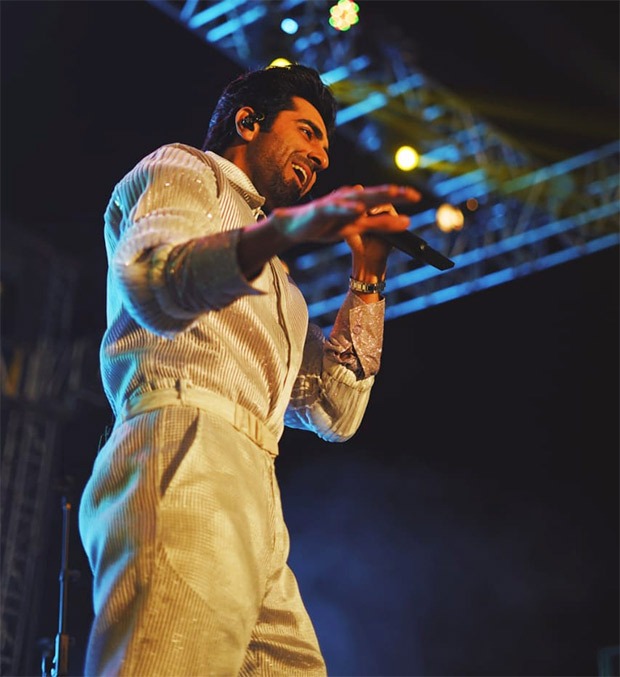 “People were standing on the seats and singing along with Ayushmann! It was a night to remember for Chandigarh as the sold out show saw 20,000 people attend and party with Ayushmann! The energy was just infectious and Ayushmann ensured that the audience had the time of their lives as he dished out all his hits and interacted with audiences. He is definitely one of the best live performance artists in Bollywood and is pulling in massive crowds!” says an eyewitness from Chandigarh. 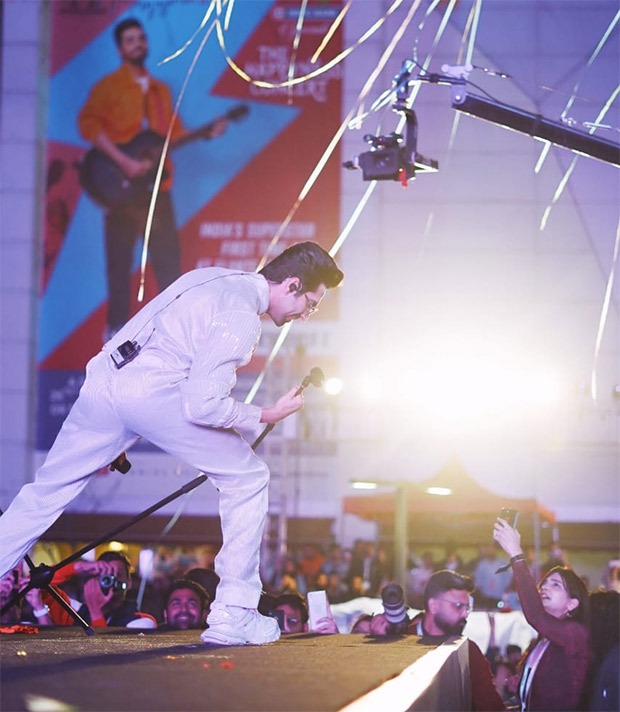 The informer adds, “Chandigarh is his hometown and the people here love him dearly. He is the son of the city and they are incredibly proud of what he has achieved today. He is also a very successful star today with his films doing so well at the box office and he has just delivered eight back to back hits with Shubh Mangal Zyada Saavdhan. So, he draws in massive crowd as the interest to see him perform is only growing in every corner of India. His brand equity is on a constant rise so he is a huge draw even in the live performance market! Ayushmann gives his heart out for his performances on screen or even when he is singing live and that just shows to audiences. They want to see more of him and he simply wants to entertain them thoroughly every time he faces them!”

Also Read: Lata Mangeshkar is all praise for Ayushmann Khurrana after watching Andhadhun, appreciates his singing as well