Andhadhun director Sriram Raghavan celebrated his birthday yesterday, and Ayushmann Khurrana did some nice wordplay while wishing him on social media. 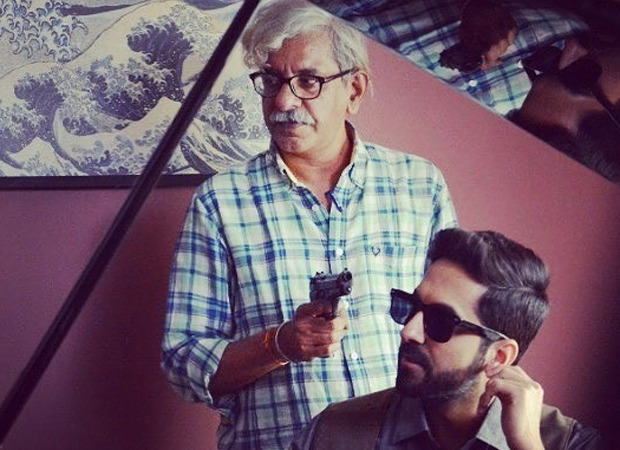 He took to Instagram to share a throwback photo from the sets of Andhadhun. We can see the actor seated on a chair in front of a piano, dressed as his character while Raghavan stands behind him, holding a gun. "Happy bday Sriram sir. So when are we “shooting” next? Ahem," Ayushmann wrote. That question is on everyone's mind, we guess!

Andhadhun, which also starred Radhika Apte and Tabu in other roles, was widely loved by the audience and the critics alike, and went on to win nearly 15 awards in various categories, 3 of them being National Awards.