Australian cricketer David Warner is a big time Bollywood fan and his social media handle is proof. From dancing to ‘Butta Bomma’ to recreating the ‘Bala’ hookstep from Housefull 4, the cricketer is often seen sharing video of him grooving to Indian music and sometimes also lip sing dialogues from Indian films. 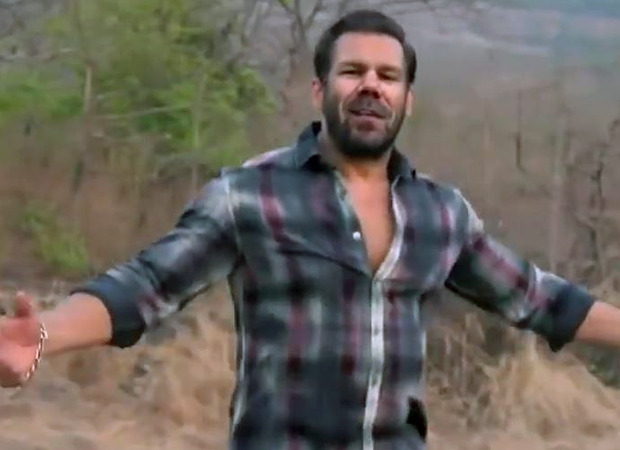 On Friday, Warner shared a video where he has superimposed his face onto Salman Khans' face in the latter's music video titled ‘Bhai Bhai’. Sharing the clip, Warner wrote, "tough one this one #whoami”.

Just a day ago, Warner had also used the Reface app and superimposed his face on KGF star Yash. He had used a clip from the recently released KGF 2 teaser.