On Monday, actor Shah Rukh Khan decided to hold an #AskSRK session and within minutes of tweeting the same, the actor was flooded with questions. Most of the questions were regarding his upcoming projects. Shah Rukh Khan was last seen in the 2018 film Zero directed by Aanand L Rai. The film failed to impress the audience. Ever since the actor has taken a break from acting and is carefully choosing projects for his next film. 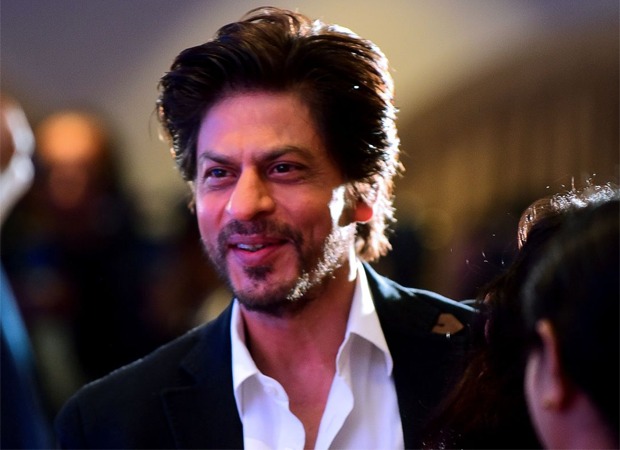 While Shah Rukh Khan has said that he will announce his next film when the time is right there have been various speculations surrounding his next project. So, the Dear Zindagi actor took up a few questions pertaining to his upcoming film and answered them in his own witty manner.

Here are all the questions that he answered relating to his upcoming project:

Wouldn’t know....try asking a superstar. I am just a King unfortunately... https://t.co/bvzBvg1S8B

Don’t tire yourself. It’s obvious I will do some films...it’s obvious they will be made..and it’s obvious you all will know. https://t.co/kxUNExGoQJ

Is it alright if I can forward the scripts to you also. Don’t stress will do lots of films my man. https://t.co/8eskzncP59

There have been reports of Shah Rukh Khan having signed films with directors like Rajkumar Hirani, Atlee and Aashiq Abu. However, the actor is yet to make an official announcement regarding the same. Meanwhile, Shah Rukh will be seen in a special appearance in R Madhavan’s film Rocketry: The Nambi Effect and Ranbir Kapoor starrer Brahmastra. Both the films are scheduled to release this year.