Superstar Shah Rukh Khan's manager Pooja Dadlani has been standing with the Khan family throughout this moment of crisis. She has been attending the bail hearings of Aryan Khan in the cruise ship drugs case. While the Bombay High Court will continue to hear the bail plea today also, Dadlani's old post about Aryan is going viral on social media. 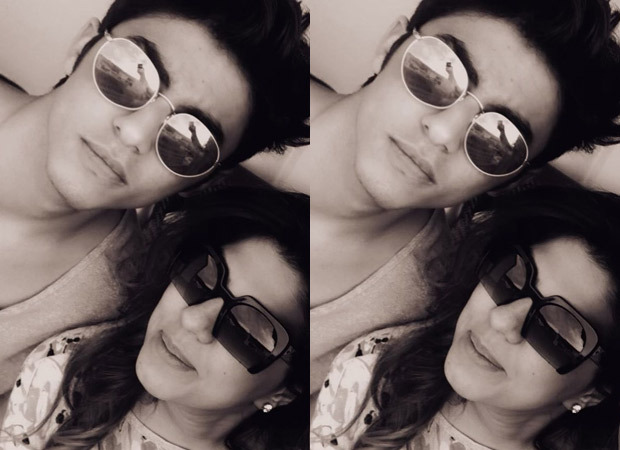 In 2019, Dadlani had wished the young star kid on his birthday by posting a selfie. She has been working with the Khans in 2012 and has been like a family to them. The post read, “He’s got his father’s intelligence, mother’s charm, and his own sense of humour. A sensitive boy with his heart in the right place. Here’s wishing the eldest cub – Aryan – a very Happy Birthday! @___aryan___.”

On October 26, his bail plea was heard at the Bombay High Court, and representing Khan was former Attorney General of India, Mukul Rohatgi. Advocate Satish Maneshinde had appeared for Aryan Khan before the Magistrate court. He was joined by Senior Counsel Amit Desai as the latter was the lead counsel before the Sessions Court. The judge concluded the hearing for the day and said it will be continued on October 27 at 2.30 pm.