Armaan Malik’s latest English single ‘How Many’ has topped Billboard's Top Triller Global chart, making him the first-ever artist to have achieved this feat twice within one year. Previously, the 25-year-old led Billboard's inaugural Top Triller U.S. and Global charts for three consecutive weeks with his quarantine-inspired single ‘next 2 me’. 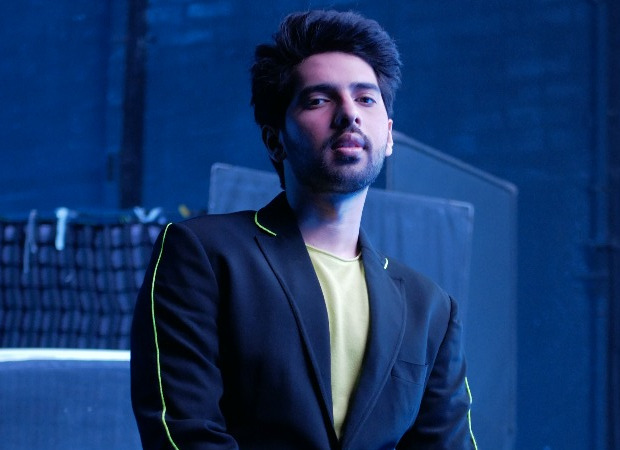 Talking about yet another astronomical achievement this year, Armaan said, “I’m absolutely over the moon to know that another one of my singles has topped the Billboard-Triller charts! ‘How Many’ is a very special track and it’s so heartwarming to see how well it has been received by the audience. This is just the beginning of a whole new phase in my career and I can’t wait to put out more new music for all my fans. 2021 is gonna be so exciting!”

Released on November 20, 2020, ‘How Many’ arrived on the heels of his MTV EMA win as ‘Best India Act’ and featured the Prince of Romance in a never before seen look, both musically and visually. Armaan embarked on the journey of writing and performing English music in March with ‘Control’ and became the first Indian origin singer to be featured on the Spotify Times Square billboard in New York.

In 2020 Armaan has put out more than 20 songs including ‘Butta Bomma’, the most viewed Telugu song ever on YouTube, and Hindi hits like ‘Zara Thehro’, ‘Veham’, and ‘Beech Raaste,’ making him an efficacious multilingual singer. To say that Armaan has taken India to the world would be lightly worded; he has not only broken any pre-conceived thoughts as to what he is capable of but also paved a way for the aspiring youth to go global. “This has always been my trajectory,” concludes Armaan.