The younger daughter of actor Arjun Rampal, Myra Rampal seems to be winning hearts on social media. Being the younger born of the handsome actor and former model Mehr Jessia, her style and fashion seem to have garnered likes amongst the latest generation of teenagers. And now, a series of throwback photos shared by popular stylist Sanam Ratansi seems to have grabbed quite a bit of attention. 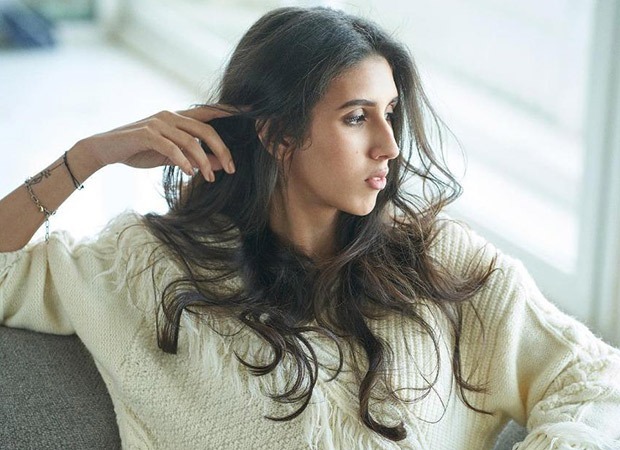 Bollywood stylist Sanam Ratansi shared a series of photos from a throwback photoshoot on social media, in which, we can see Myra Rampal in multiple casual avatars exuding homely vibes. The photoshoot by Rohan Shrestha features her in many stylish looks, ranging from crop tops to pajamas and track pants. After Sanam shared these posts on social media, Myra took to the platform to comment on it and dropped heart emojis showcasing her love for the photoshoot.

Even before she enters the Bollywood arena, Myra seems to have garnered a lot of love on social media as many of them commented on her photoshoot. Meanwhile, some of the photos from the photoshoot were posted by Myra earlier this month on her official Instagram page.

Arjun Rampal and Mehr Jessica are co-parenting their kids Myra and Mahikaa. While the actor has been living in with his girlfriend Gabriella Demetridades and their son Arik, the actor also ensures that he spends quality time with his two daughters. In fact, in an interview with India Today, Arjun Rampal had spoken about his bond with his daughters, saying, "I have been a father for 20 years now. I think 20 years have changed me a lot as a person. And I am glad and blessed to have my two daughters - Mahikaa and Myra. They are the strongest support system in my life. And I am very proud of them and the way they have grown into such lovely women now. Mahikaa is 20 and Myra is 16. And they are both very lovely individuals with their heads on their shoulders. I am very proud of them.”

Also Read: 15 Years of Om Shanti Om: Arjun Rampal was CORNERED by Shah Rukh Khan and Farah Khan at a party; they dragged him into the loo and insisted that he sign the film