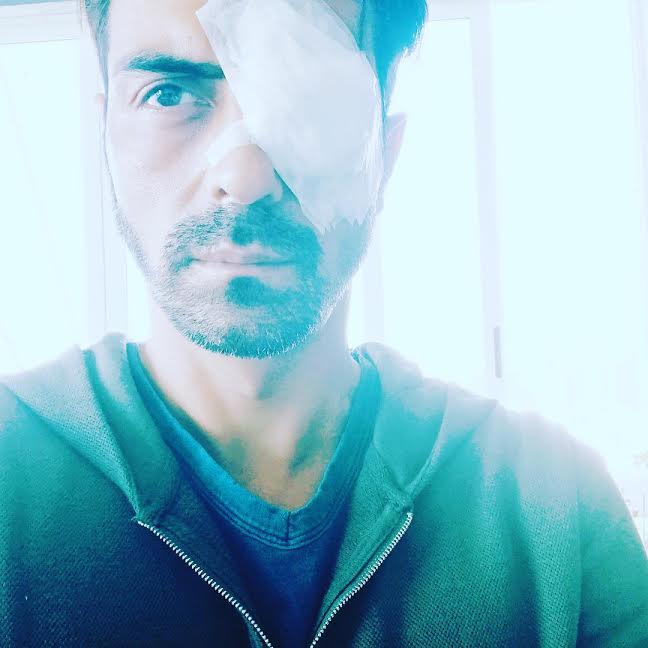 Arjun Rampal, who was last seen in the Vidya Balan starrer Kahaani 2, has recently suffered an eye injury. Though the injury looks severe, Arjun Rampal has assured his fans that it is not serious.

Arjun Rampal shared a photograph of himself with a bandage on his one eye. Assuring the fans that it is a minor injury, he wrote, "Now I know how a one-eyed pirate sees the world. A minor eye injury. Nothing as serious as it looks. Hugely disorienting. See you soon."

On the work front, Arjun Rampal will be next seen in Daddy, which is based on the life of gangster-turned-politician Arun Gawli. It is being directed by Ashim Ahluwalia.