Last Updated 20.08.2022 | 11:00 AM IST
feedback language
follow us on
Bollywood Hungama » News » Bollywood Features News » Arjun Kapoor is ecstatic about Ek Villain Returns opening well; says “For me, personally, there is a lot to be proud of”

The keenly anticipated release Ek Villain Returns starring Arjun Kapoor, John Abraham, Disha Patani, and Tara Sutaria hit screens yesterday. Directed by Mohit Suri the film opened on a good note, with Rs. 7.05 cr coming in. Thrilled with the opening the film received, Arjun Kapoor is pretty kicked about the film emerging as the fifth biggest opening of his career. 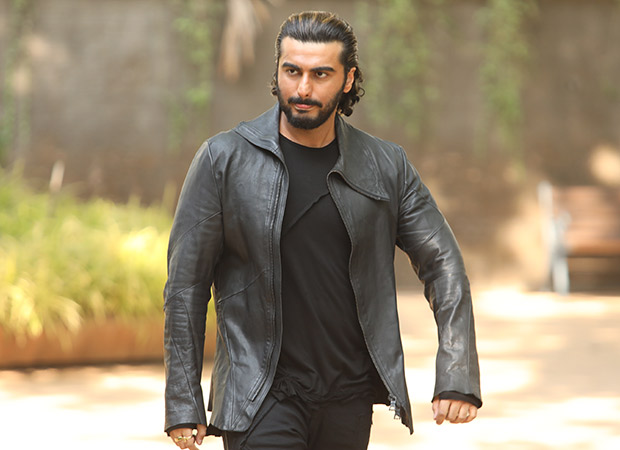 Arjun Kapoor is ecstatic about Ek Villain Returns opening well; says “For me, personally, there is a lot to be proud of”

Arjun says, “The fact that Ek Villain Returns opening is the fifth biggest of my career, even while the industry tries to bounce back post-pandemic, is extremely validating. I have consistently tried to do films that connect to the youth and the masses and it feels great to see them enjoy Ek Villain Returns. I’m thrilled with the start that the film has got and I’m sure it will continue its momentum in the days to come.”

Arjun is thrilled that Ek Villain Returns has opened at the box office and that he could contribute to a Hindi film’s opening at the counters. He says, “For me, personally, there is a lot to be proud of. The fact that I have been able to contribute to a Bollywood film opening at the counters is validation enough. I’m glad that people are appreciating my performance. I wanted to be a part of an edgy, cool film and the result is something for me to cherish right now.”

As for his future projects, Arjun has an interesting mix of films this year that will see him straddle many genres. Apart from being seen in Mohit Suri’s Ek Villain Returns, Arjun is also in Aasman Bhardwaj’s Kuttey and Ajay Bahl’s The Ladykiller.

Also Read: ‘Getting inked for me was always about imprinting a part of your soul onto your body” – Arjun Kapoor on sporting tattoos for Ek Villain Returns