Singer-composer Arjun Kanungo is set to step into the big world of Bollywood with a big break. He will be soon marking his debut a pivotal part to play in Salman Khan's Radhe: Your Most Wanted Bhai, and says he absolutely enjoyed the process. 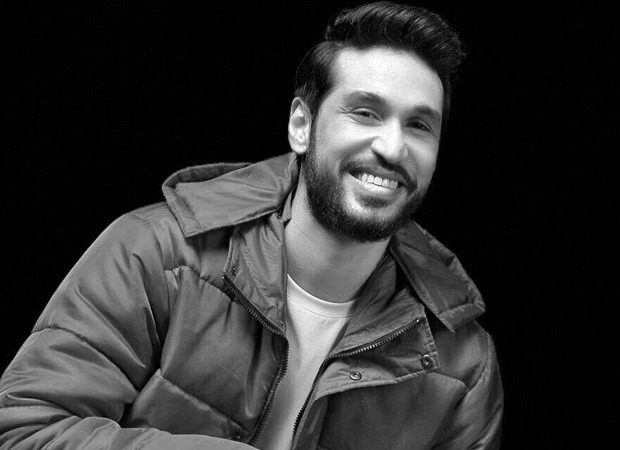 Speaking to a leading daily, Arjun revealed he wasn't expecting his first ever acting role to be this difficult. Adding that it is a character which is not straightforward and has various shades, Kanungo said Salman guided him to a great extent when he was unable to portray the right emotions on sets.

There's no stopping him! The ‘Tu Na Mera’ singer, who has lent his voice for a number of upcoming film tracks, has shot for one film too. He is done filming for an Anurag Kashyap project. However, owing to the ongoing Covid-19 outbreak, the post-production is pending.

This does not mean he is stealing time from his musical endeavors. Kanungo is presently working on a 12-track album that is likely to come out around August-September.

Also Read: Arjun Kanungo reveals how he landed a role in the Salman Khan starrer Radhe – Your Most Wanted Bhai