Bollywood actor Aparshakti Khurana turns 33 today. On his birthday, his older brother and actor Ayushmann Khurrana took to Instagram to share two pictures of theirs and also wrote a heartwarming message. 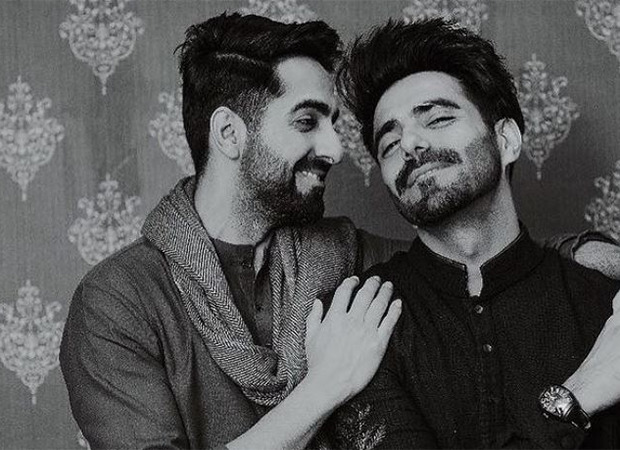 Ayushmann Khurrana remembered the day his little brother was born even though he was just 3 at that time. “When you were born I was hardly three but I remember that day quite vividly. I’d long hair and papa had tied a tight pony, because of which I really wanted to cry. Had put on a brave facade in front of him and thought I will break down when I will see mama. Mama was obviously in the hospital (PGI Chandigarh),” he wrote.

Describing the moment he saw Aparshakti for the first time, Ayushmann wrote, “And when I saw you for the first time I forgot about my pain. You were beautiful. And you’ve grown up to be the most beautiful human. I have never shared this story with you. Happy birthday Apari @aparshakti_khurana. Love you!.”

Meanwhile, Ayushmann Khurrana is currently shooting for his upcoming film Chandigarh Kare Aashiqui in Chandigarh. Directed by Abhishek Kapoor, the film also stars Vaani Kapoor. Ayushmann who has his family in Chandigarh decided to stay in a hotel during the shoot as a precautionary measure due to the pandemic.

Sushmita Sen says she is proud to be 45,…