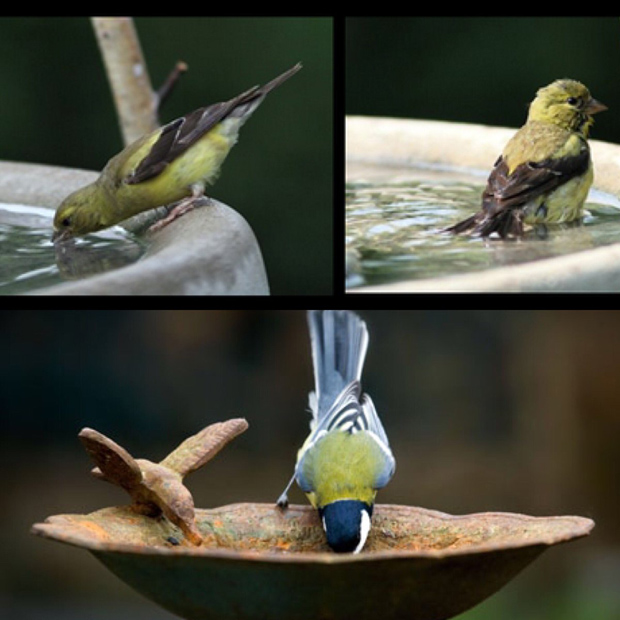 Besides being a stellar performer in films, Anushka Sharma also exhibited her entrepreneur side by producing films that she strongly believed in. Never the one to eat her words, she has always been vocal about her take on issues.

This time round, Anushka Sharma shows her human side by requesting everyone to help the birds during the scorching summer season. She took to the social media and tweeted “I request U all to place drinking water in bowls etc in & arnd ur homes & offices 4 birds to drink from.Summer's here & they need ur help”.

On the films’ front, Anushka Sharma will be seen with Shah Rukh Khan in an untitled film directed by Imtiaz Ali, which is scheduled for August 25 release this year.