Last Updated 07.12.2021 | 9:56 PM IST
feedback language
follow us on
Bollywood Hungama » News » Bollywood Features News » Anushka Sharma suggests a book for meat-eaters, asks not to debate with her about her vegetarian lifestyle 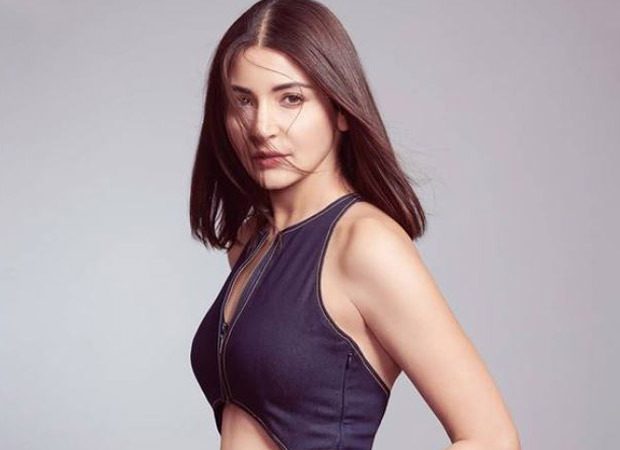 Along with the picture of the book written by Simon Hill, Anushka wrote, "Meat eaters please read this and don't try to have debates with me for my vegetarian lifestyle" along with the hashtag Live and Let Live. Anushka is seen holding the book titled ‘The Proof is in the Plants’ and seemed to be posing inside a gym. Anushka is an advocate of animal rights and has often been featured on PETA's list of hottest vegetarians. 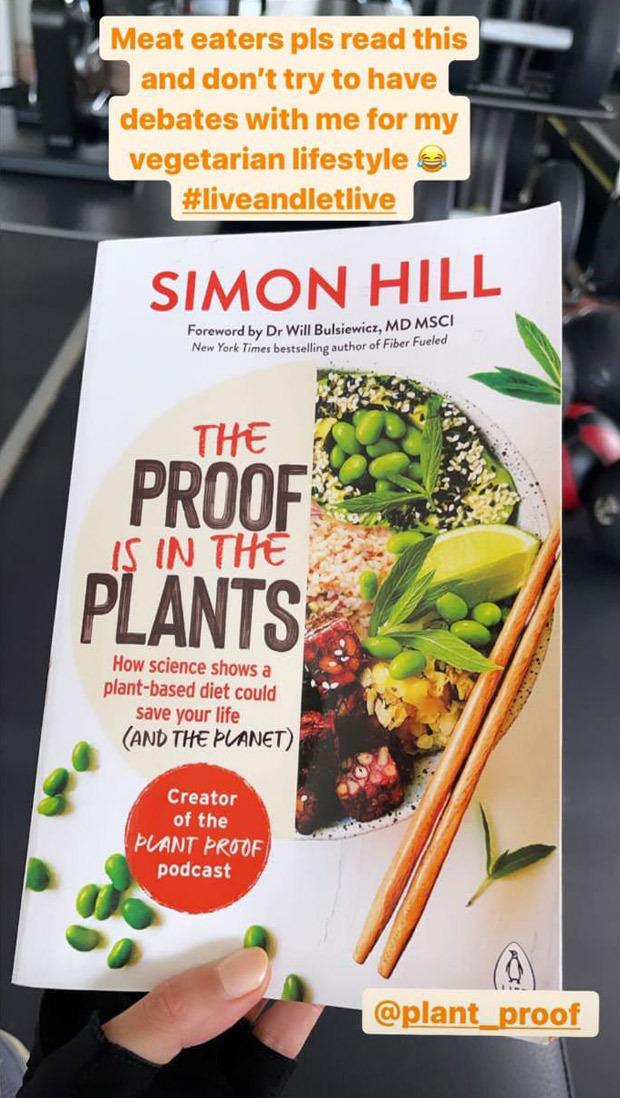 Meanwhile, Anushka Sharma recently returned to India after spending several months in the UK with her husband Virat Kohli and their daughter Vamika. She has resumed work and is being photographed at multiple shoot spots in the city over the past few days. She was last seen in the 2018 film Zero and is yet to announce her next film.