Anupam Kher, who celebrated his 64th birthday on Thursday, is currently filming his hit show New Amsterdam in New York. The actor was in for a pleasant surprise as New York billionaire and American hedge fund manager Barry Rosenstein along with his wife, threw him a birthday dinner at his home to celebrate his special day. Rosenstein and Kher have been close friends ever since they were introduced to each other by legendary actor Robert De Niro, who was also present for the celebrations. 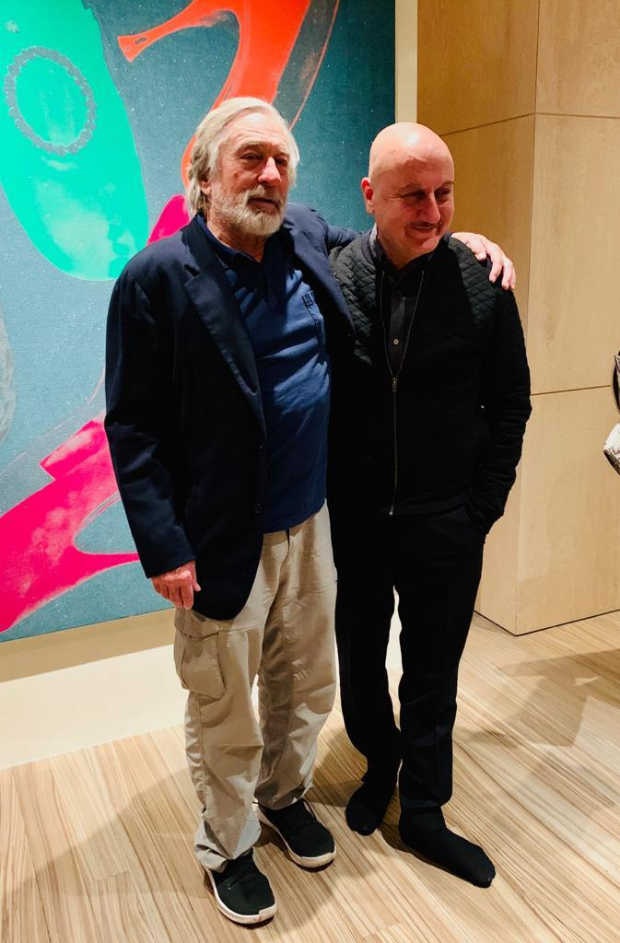 The dinner was an intimate affair with close friends including the acclaimed Indian doctor and cancer specialist Siddharth Mukherjee and his artist wife Sara and another couple Pablo and his wife. 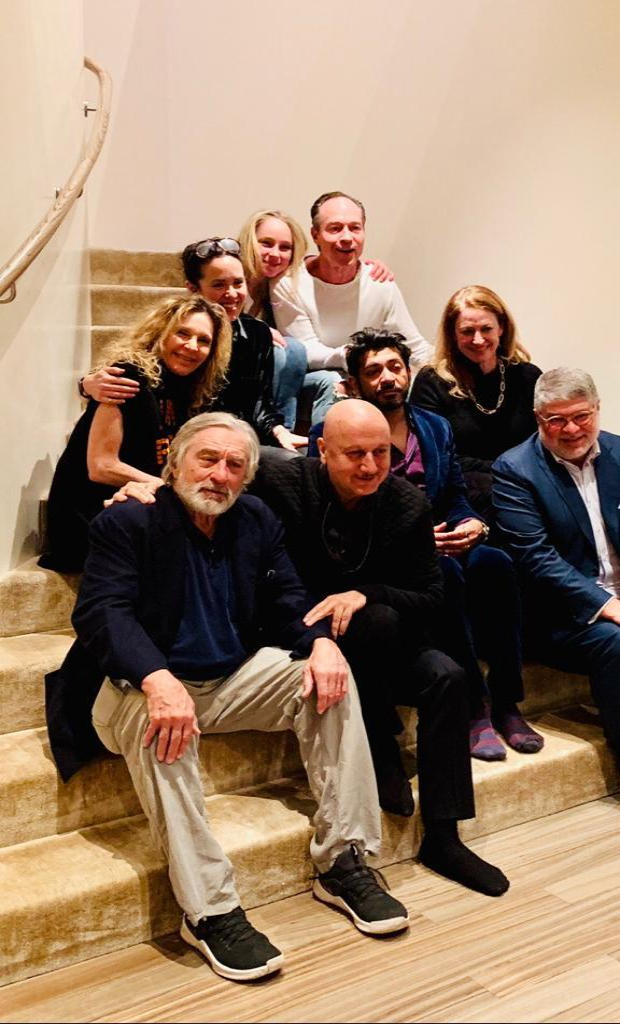 A source reveals, " Last year, Robert De Niro threw Anupam Kher a surprise birthday party and this year he was also present at the celebratory dinner hosted by Barry Rosenstein. Rosenstein even gifted Kher a pashima jacket as they chatted at length about films, the economy, food and art among other subjects". 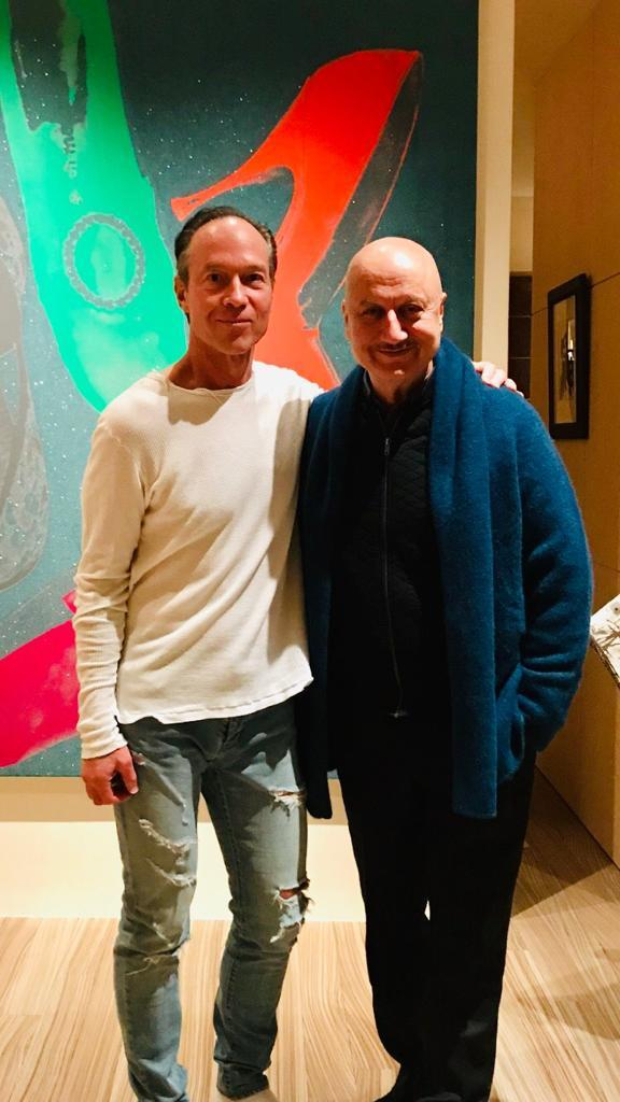 When contacted confirmed Anupam Kher, " It was a wonderful dinner hosted by Barry Rosenstein and it was so gracious of him to host it in my honor. For me, it's a dream come true that Mr. De Niro was part of my birthday for two years in a row."