Arjun Kapoor’s sister Anshula Kapoor is also an entrepreneur. As she is an active social media user, her Instagram fam awaits and showers love on each of her posts. So far, she has talked about many aspects of her life through social media, including her journey and struggles with Polycystic Ovarian Syndrome (PCOS). Making another addition to the same, Anshula recently posted a video. 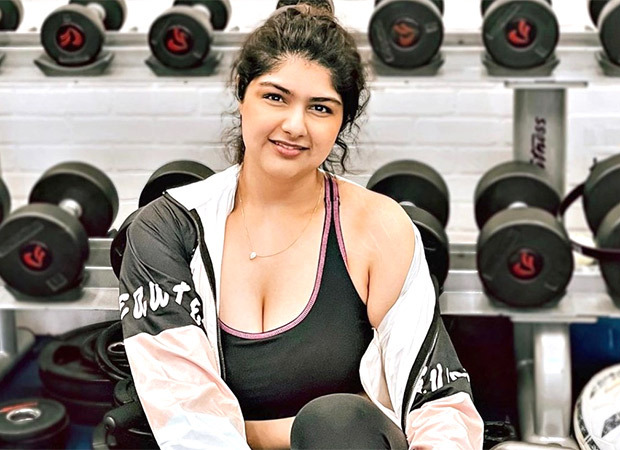 Anshula Kapoor recalls being diagnosed with PCOS at age of 14; would ‘wax moustache’, have ‘excruciatingly painful’ periods

The entrepreneur has revealed that she was diagnosed with PCOS at the age of 14 and dealt with problems like facial hair, insulin resistance, weight gain, heavy, painful periods, and so much more. She even mentioned that when she was just in 10th class she started waxing her moustache and her periods were very irregular and painful.

Captioning the reel video, Kapoor wrote, “I was diagnosed with Polycystic Ovarian Syndrome (PCOS) at the age of 14. Now, as an adult, I know how common it is. But at the time, it was never spoken about. I felt like I was the only one dealing with myriads of PCOS symptoms. Facial hair, insulin resistance, weight gain, heavy, painful periods, and so much more.”

The conclusion of her video read, “So, let’s talk about it. If you’ve also been diagnosed with PCOS, tell me, how do you manage your symptoms? Let’s share tips that have worked for us so that we can help others know that they aren’t alone in this.”

As soon as the founder of Fankind shared the video on the social media platform, many took to the comments section and lauded her for speaking about it. “Happy to see a celebrity finally discuss it openly and share their daily struggle with the disorder,” wrote a user while another commented, “Excellent video & thanks for educating people about PCOS.” Meanwhile, actress Rakul Preet Singh also dropped a token of appreciation as she wrote, “U go girl,” followed by a red-heart emoticon.