Actress Anita Hassanandani and producer Ekta Kapoor are one of the most talked-about and best BFFs of the telly town. Their friendship dates back to more than 2 decades which is when Anita made an entry into the acting world. Recently, Anita opened up about battling depression and revealed how Ekta became a helping hand to her at that time. 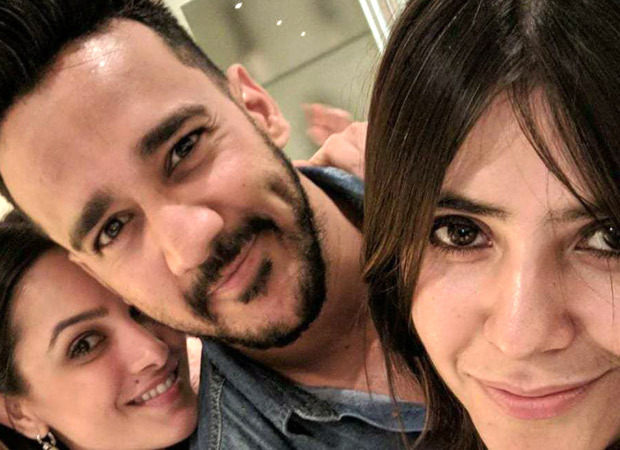 Taking to her Instagram, the actress shared a post in which she penned a heartfelt long note for her BFF Ekta Kapoor. In her note, she mentioned how Ekta helped her when she was struggling with failures. The Naagin 3 actress also called Ekta a 'guardian angel'.

Anita's note reads as, "Ekta!!! You are a prototype of every strong female character you ever created. You are a true friend and an incredibly strong-willed woman. All these years of friendship have culminated into an indispensable relationship, the one where we could do anything for each other with no questions asked. I remember those days when I was young, hungry for work but clueless about everything. I was bitterly affected by my early failures but then you came into my life. You not only helped me fight depression but also gave me a new start. That's one of the millions of things I have learned from you, to never give up. That's why even on rough days, I feel secure because of you my guardian angel. You are in every sense of the world, my life's Niyati. Calling Ekta a friend is an understatement. She is a part of my family and she is my Niyati".

Ekta and Anita have worked together on various projects including Kabhii Sautan Kabhii Sahelii, Yeh Hai Mohabbatein, Naagin 3, 4 and films like Koi Aap Sa, Kucch To Hai and Krishna Cottage among others.