Anil Kapoor who has been part of the film industry for decades still gives some serious competition to the younger generation, when it comes to acting and fitness both. The actor made his entry into the OTT space like a superstar with the recent AK vs AK with Anurag Kashyap as his co-star. 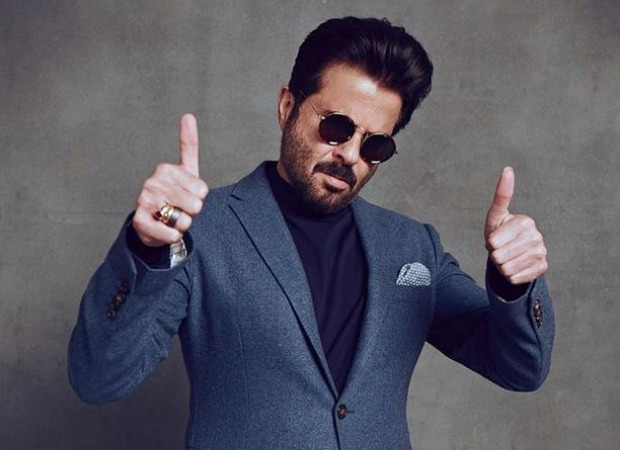 In a recent interview with a daily, Anil Kapoor reveals that he finds himself in a great situation with the kind of offers coming his way. The actor feels that much more exciting things are being offered to him in the last ten years. He said that all young and experienced filmmakers are wanting him in their films and are approaching him with scripts for the new age. He feels that professionally and financially all the boxes are ticked.

Meanwhile, the actor will next be seen in the film Jug Jugg Jeeyo with Neetu Kapoor, Kiara Advani and Varun Dhawan. At present he is shooting for a film along with actress Fatima Sana Shaikh in Rajasthan. Details about the project have not been made official as of yet.