In showbiz, relationships are often fragile but some have passed the test of time. Anil Kapoor and wife Sunita Kapoor make for one such couple. As they celebrate 36 years of marital bliss, Kapoor took to Instagram to pen a heartfelt note marking the special day. 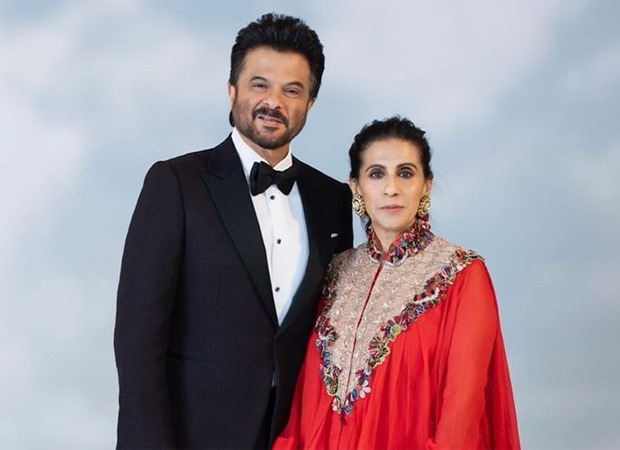 “This is the beginning of a long love story on the night of May 17. I signed a kind of important film, which was a big step in my career, and on May 18, I took an even bigger step. I proposed to my girlfriend Sunita and asked her to be my wife," he wrote.

In earlier interviews, the actor had revealed how he decided to marry at a very crucial stage in his career, and thought it was worth all the risk. Sunita, who happened to be a model, first met Anil at a party hosted by Raj Kapoor's family and became friends.

Anil and Sunita tied the knot on 19th May, 1984. While wedding anniversaries are always special, he says the proposal day is no less special to him! “People celebrate anniversaries, we celebrate the proposals, as well! We never let ourselves forget how fortunate we are to have so much to be grateful for,” he added.

Anita, in her Instagram post, called Anil her 'happy place'. “ My Husband is My Happy Place. Happy 36th anniversary.. love you beyond time," she wrote, sharing a gorgeous picture of both.

Happy anniversary to both of you!