Ananya Panday is the youngest actress to have made a name for herself in a very short span of time. The 3 films old actress is already one of the top stars of the country but she shares how none of that has changed how she is at home. 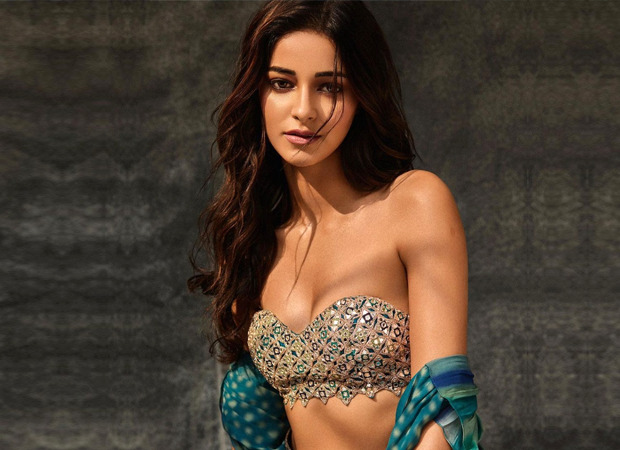 In an interview with a newspaper, Ananya shared, "My family and friends keep me grounded. I still have the same friends I had when I was four years old. I was in the same school with the same batch mates for twelve years. Nothing in my personal life has changed at all. Once I am done shooting, I am at home, a normal girl who fights with her sister, and her parents don't allow her to do things. Both my parents are extremely humble."

With the massive success that has come the young star's way with 3 successful films in just 2 years and ongoing shoots for 2 major films with the likes of Deepika Padukone and South superstar Vijay Deverakonda, Ananya Panday assures us that she has not been carried away by the fame.

The Khaali Peeli actress has gained lots of love from the audience for not only her films but also her on-fleek fashion statements which along with her bubbly personality has made her a youth icon. She has also already been a face for many magazines and brands with such a successful trajectory.

For her next, she will be the youngest actress to be seen in a Pan-India film, Liger opposite Vijay Deverakonda and also has Shakun Batra's next with Deepika Padukone and Siddhant Chaturvedi in the pipeline.